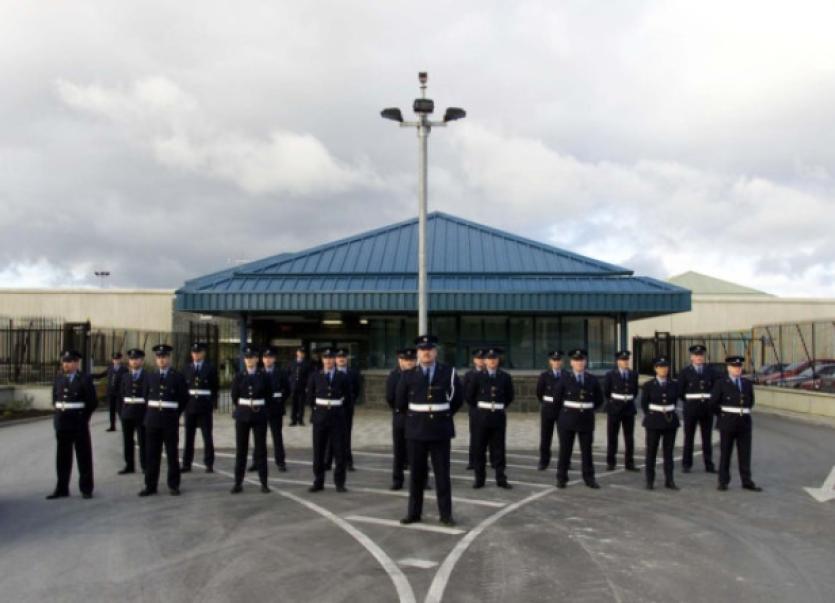 Advanced talks are underway that will allow for prisoners jailed in Portlaoise and other Irish prisoners to have an 'effective' way of making complaints against prison officers according to the Tánaiste Minister for Justice.

In a Dáil reply given ahead of this week's Prison Officer Association AGM in Galway, Minister Frances Fitzgerald committed to following through on the report of the then Inspector of Prisons, the late Judge Michael Reilly, on the prisoner complaints system entitled “Review, Evaluation and Analysis of the Operation of the present Irish Prison Service Complaints Procedure” .

Minister Fitzgerald said one of the key recommendations in the Inspector's report is that prisoners’ complaints should be subject to review by the Ombudsman, who would also be able to deal with complaints directly in the case of undue delay.

She said new legislation is not likely to be required.

In her reply to Tommy Broughan TD, Minister Fitzgerald said resolving minor complaints at the lowest level would also be addressed in the process allowing prisoners to make complaints to relevant professional bodies; prisoners being entitled to an explanation for decisions made affecting them; frivolous and vexatious complaints being addressed; and the application of fair procedures.

"Similarly the recommendations on adequate training, adhering to protocols and statutory obligations, holding staff to account, not hindering the complaints procedure and having an effective communication system are accepted," she said.