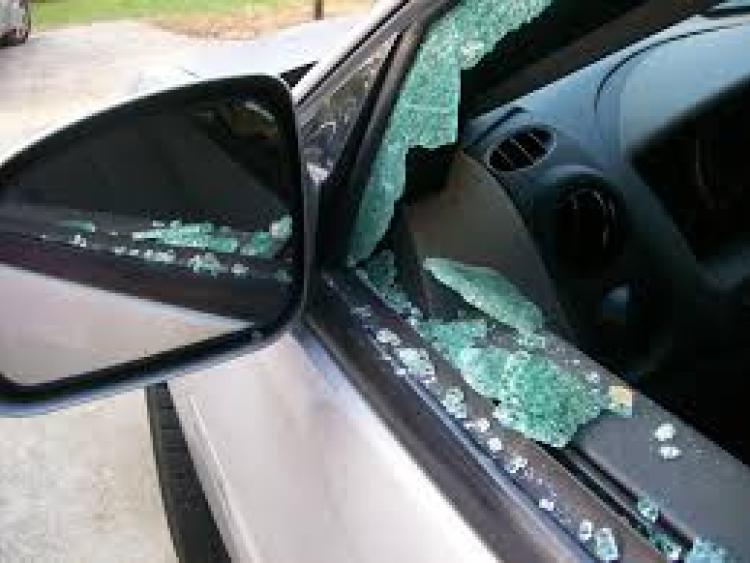 The first occurred at 1am when a jeep was broken into at Cosby Avenue. The front passenger window of the vehicle was smashed. A number of personal items were taken from the vehicle.

At 4pm a man returning to his car at the Bridge Street Centre found it had been broken into. A number of items were taken from it.

Gardaí are appealing for witnesses or information at Portlaoise Garda Station 057 86 74100.