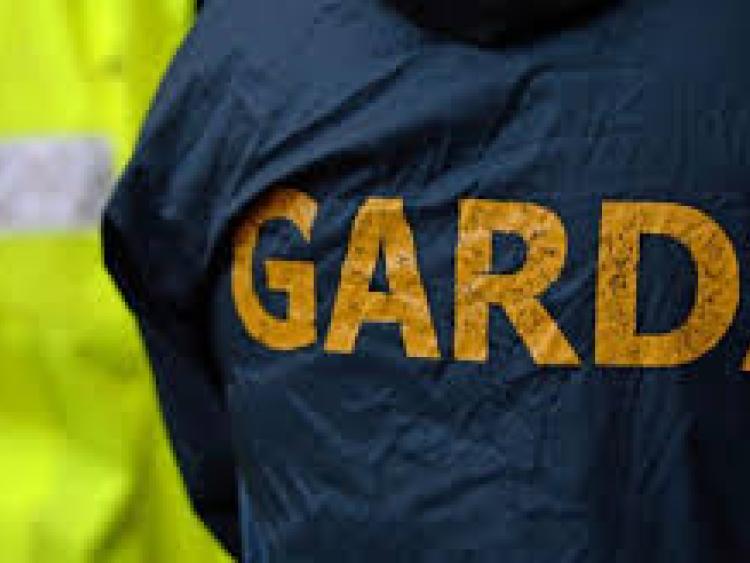 A number of car break-ins in Ballylinan on Tuesday, April 25 are under investigation.

In all seven cars were broken into, in the areas of the Rahin Towers and Village Estate, and one in Ballylinan village itself. There was also an attempted break-in to a house in the area.

The incidents occurred between the hours of midnight and 8am.

At around 2am one man was disturbed by a house holder in the area. He were subsequently seen leaving the scene in a 2003 Ford Focus.

Gardaí are looking for a woman and man who were seen in the car.

Anyone with information is asked to contact Portlaoise Gardaí at 057 86 74100.