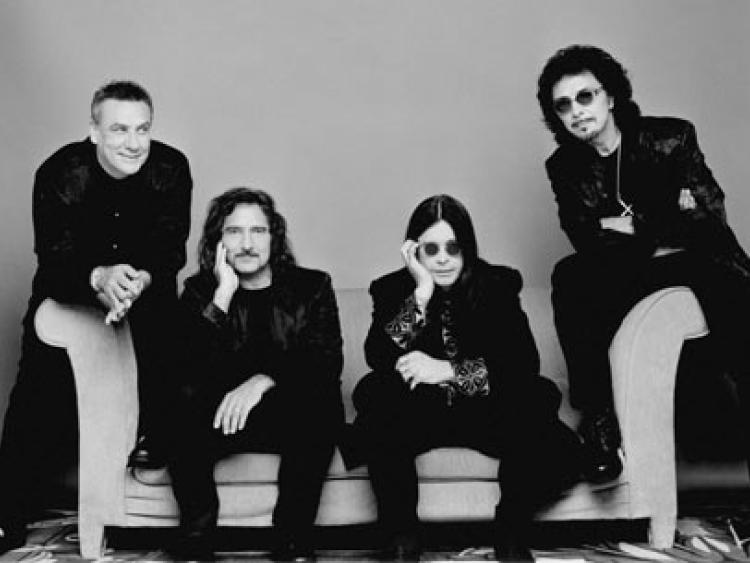 A heavy metal fan from Rathdowney who was arrested for his drunken behaviour at a Black Sabbath concert was spared a conviction by a judge who said he still has the band’s records.

According to a report in the Irish Independent, Adam Kennedy (27) of Erkina Court, Rathdowney hurled abuse at gardai after 3Arena staff refused him entry to the gig for being too intoxicated.
Kennedy pleaded guilty to public drunkenness and using threatening, abusive and insulting behaviour to cause a breach of the peace.

"I didn’t know that Black Sabbath were still playing," Judge Anthony Halpin said. "I still have the vinyls."
He struck the charges out after Mr Kennedy made a €100 donation to charity.