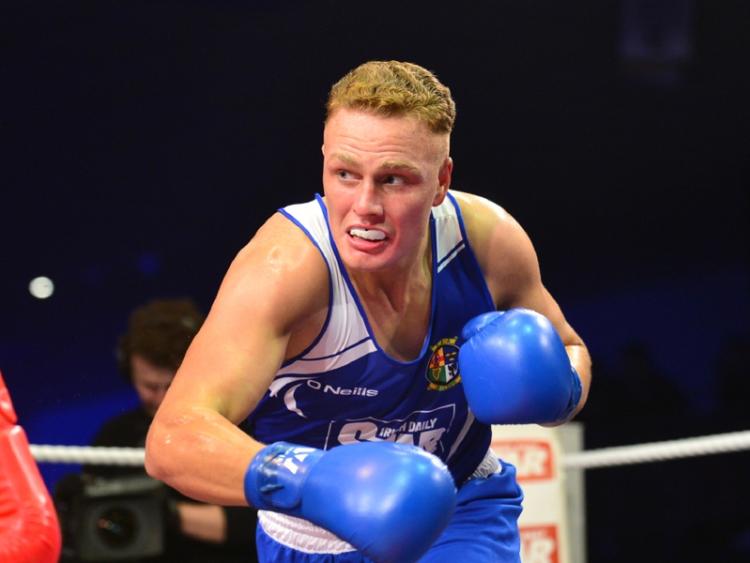 An international boxer from Portlaoise who went out for a cigarette and then abused door staff when he was refused re-entry to a pub before going on to abuse the gardaí has been directed to donate money to the Garda Benevolent Fund.

Inspector Aidan Farrelly gave evidence that on March 5 last the accused was in a completely intoxicated state and was refused entry to a local public house.

He was being abusive to the door staff of the pub and the gardaí arrived on the scene.  Finding him in a very intoxicated state, the gardaí asked him for his details and he became very abusive toward them, with members of the public in the area.

The accused was also charged with road traffic matters, including having no tax on his vehicle on July 2 last, and failing to display learner plates and being an unaccompanied learner driver on July 13.

The accused had ten previous convictions, including previous for being an unaccompanied driver and not displaying learner plates.

He had been at a family function on the night and left the premises to have a cigarette, leaving his coat inside the pub. He was looking to go back inside and get his coat, but the door staff realised “he was under the weather”.

Mr Meagher said O’Reilly wouldn’t normally drink to excess as he was a well known boxer who had boxed internationally, but he had been at a family event and became intoxicated.

In relation to the motoring offences, Mr Meagher said the accused would normally travel with a family member accompanying him.

On the public order matter, Judge Staines ordered the accused to write a letter of apology and donate €200 to the Garda Benevolent Fund and the matter was put back to July 6.