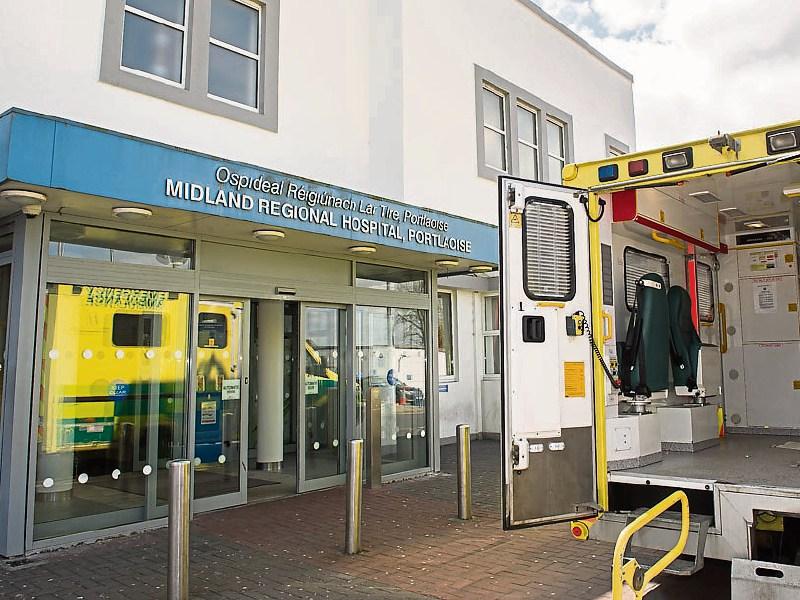 The failure to publish a plan for Portlaoise Hospital has been raised by Dr Susan O'Reilly, the Chief Executive of the Dublin Midlands Hospital Group.

In a letter to the Department of Health, she states that the lack of a plan is making it extremely difficult to recruit doctors and nurses and that staff, the public and GPs in Portlaoise urgently need to have a sense of the long-term strategic plan for the hospital.

In many ways she is pointing out the obvious in these remarks.

But it further begs the question as to what the delay is all about.

We have been hearing for a long time now about the plan for Portlaoise Hospital.

And the fears regarding a downgrade of the hospital have been well aired at this stage.

Whatever is in the plan, it would be better in any case to have it published.

And then let the debate begin.

Dr O'Reilly is right about one thing.

A vacuum is not a good thing and it serves no one well in the long run.

We may not like or agree with what is in the report, but it would be better to have it out there.

The fight for the retention of services at Portlaoise hospital has to take place against the clear backdrop of what is been proposed for the hospital.