More than 800 acres of Laois land that could accommodate more than 5,000 homes not on the housing Minister's map 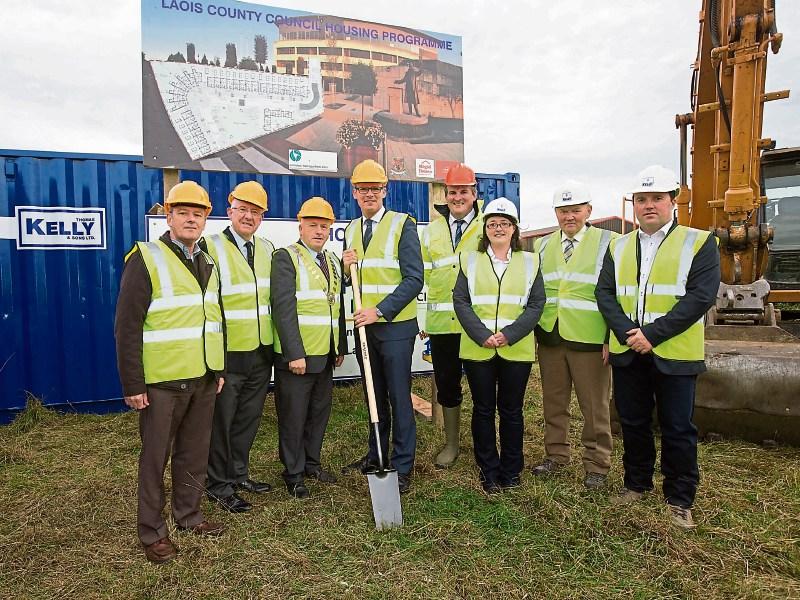 A little more than 30 acres of publicly-owned land in Laois towns and villages is designated for housing in a map published under a the scheme announced by the Government to tackle the housing crisis.

However, the total is a small fraction of the 336 hectares (830 acres) of land in Laois that is zoned for housing according to Laois County Council estimates. If developed this land could accomodate more than 5,000 homes.

The list for Laois identifies 22 small sites which in total cover just 30.12 acres.

The publication of the list follows on quickly from Census 2016 figures which reveal a hike in Laois rents and a fall in the building of new homes in the county.

The figures for Laois published by the Central Statistics Office show that there were 28,997 permanent occupied dwellings in April 2016, compared with 27,916 in April 2011.