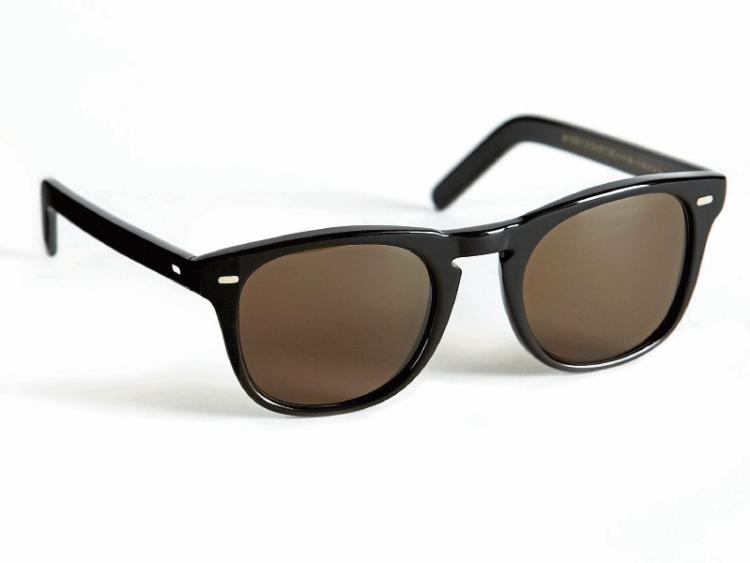 A probation report has been ordered on a Stradbally man who stole a pair of sunglasses.

At last week's sitting of the district court in Portlaoise, Francis Mullen (22), with an address at Ballymaddock, Stradbally, was charged with theft from Dunnes Stores, on April 14 last.

He was fully cooperative when arrested and the property was recovered.

The accused had a previous conviction, for the unauthorised taking of an MPV for which he was given the benefit of the probation act.

Defence, Ms Josephine Fitzpatrick said that her client had been extremely stupid on the day, but the glasses were recovered.

Defence said that Mullen had been trying the sunglasses on and left them on his head.

“He’s quite ashamed to put himself in this position again,” said Ms Fitzpatrick, adding that he had another matter to come before the court presently.

Defence also handed in a letter of apology from her client for Dunnes Stores.

The court heard the accused is doing a culinary skills course in Mountmellick, and is on social welfare of just over €100 a week.

Judge Catherine Staines put the matter back to July 6 for a probation report, to include urinalysis to show the accused is drug free.