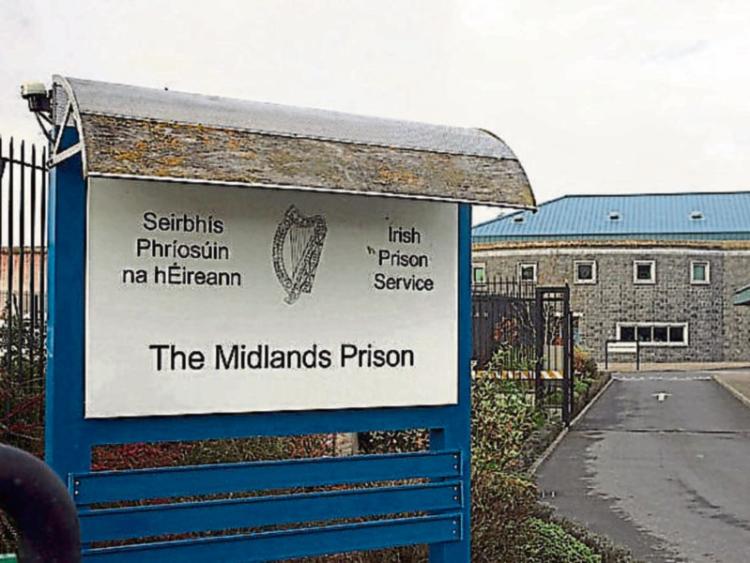 Inspector Aidan Farrelly gave evidence that on April 14 last, the accused was searched at the Midlands Prison and found hidden on her was a SIM card and fob for a phone, as well as 9g of cannabis herb valued at €180.

She had no previous convictions and made full admissions to the gardaí.

Defence, Ms Josephine Fitzpatrick said the accused had been visiting her boyfriend in prison. She had been contacted by an individual and told to bring the package in, and while she knew the package contained something illegal she didn’t know what, said defence.

Defence went on to say that the accused was not a drug user herself.

Judge Staines put the matter back to July 6 for a probation report.

In an unrelated case, Detective Garda Derek Barnett gave evidence that on March 10, Iris Tate, Tipperary, was searched at the Midlands Prison and found to be concealing a mobile phone, SIM card and charger.

She made admissions that she had been bringing the items into her son.

Defence, Mr Philip Meagher said that the phone had been for personal use for her son to contact family members.

Mr Meagher said that the inmate had asked his mother to bring in the phone so he could contact his partner.

And also charged was Brenda Crystal, with an address in Dublin.

On January 16 this year, she was detected at the Midlands Prison trying to bring in 201 white tablets.

Defence, Ms Louise Troy said her client was a mother of three and a grandmother of four. She had been visiting her son in prison and was approached by someone who pressurised her into bringing the items with her.

Ms Troy said the accused is now barred from visiting her son.