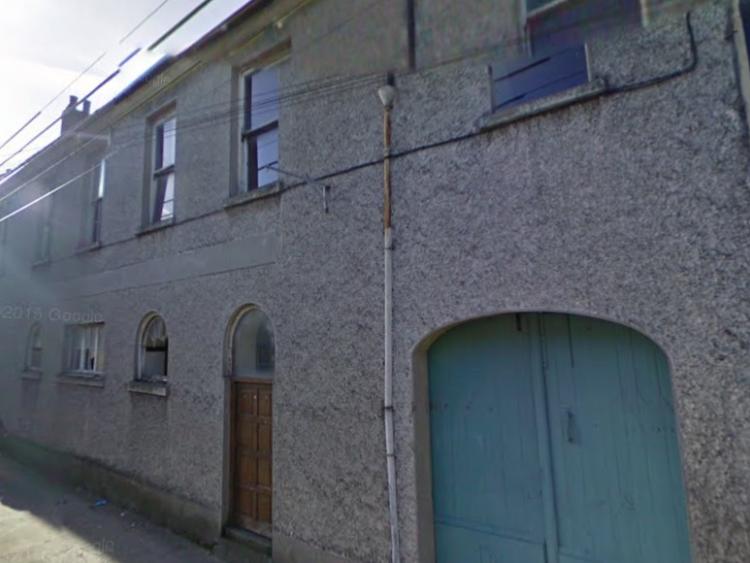 A proposal to convert a former school building in Portarlington into a community hall for use by local groups has met with opposition from a nearby family, who claim that part of their property is wrongfully being included in the plans.

Mr Sean Reid has applied to Laois County Council for permission to convert the former Cooltederry School on Main Street, Portarlington, which is a protected structure.

Among the plans for the terraced six-bay two-storey building which was built around 1840, is an application to construct a two-storey extension to the rear of the structure.

In a report by MCOH Architects, it was said that it is proposed to facilitate the local boxing club with first floor use and also for the Irish Music Foundation to use the facility as a music hub.

However, a submission has been made to the council by Elizabeth McNamara and Terry Higgins Jnr, whose home at the The Deanery, Main Street, Portarlington, is adjacent to the proposed development.

In a letter accompanying their submission from engineer, Philip Bennett, it was said that the site plan shows boundaries of the property extend to include a passageway which is not in the ownership of Mr Reid.

Ms McNamara and Mr Higgins claim that alterations have already been carried out by the applicant to a gateway which is on their property. They are also concerned about the close proximity of the proposed steel staircase to their windows.

Also included in their submission is a letter from solicitor, Josephine Fitzpatrick, who is acting on behalf of Anne Higgins, owner of The Deanery.

The solicitor’s letter says that a laneway which forms part of Ms Higgins’ property has wrongfully been included as part of Mr Reid’s. Furthermore, it is claimed that Mr Reid, his servants or agents wrongfully and without claim of right, demolished a section of wall separating his property from this passage.

Patrick Joyce Associates, agent for Mr Reid, have said that Mr Reid is the owner of the property, including the passageway.

The agent also said that it is not possible to look directly through the windows of the Higgins’ property from the proposed staircase.

A decision on the planning application on the building, which has been vandalised, is due from Laois County Council by May 3.