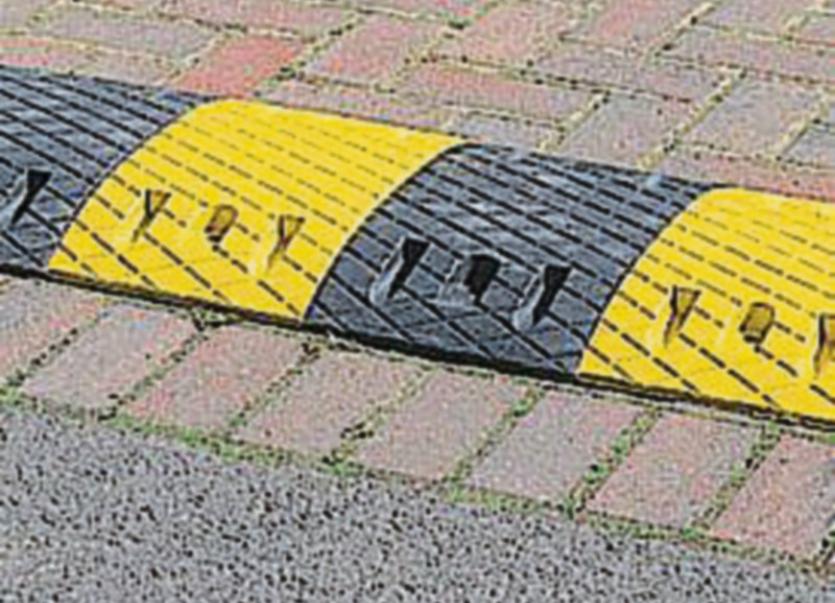 Road ramps are to be considered for installation at Millview Road in Portlaoise, because drivers are speeding.

“Two people have come to me. The speed at which people fly by, the roundabout is not a roundabout to them,” said Cllr Lodge who had a motion at the recent meeting of Portlaoise Municipal District calling for two speed ramps, in the interest of road safety.

“If you did a survey, you would find that some traffic calming is warranted,” he said.

The cost will have to be paid from councillors’ discretionary funds however, he was told by the engineer Wes Wilkinson. The engineer said that “ramps can be considered as part of the Discretionary Traffic Calming Programme in 2017”.