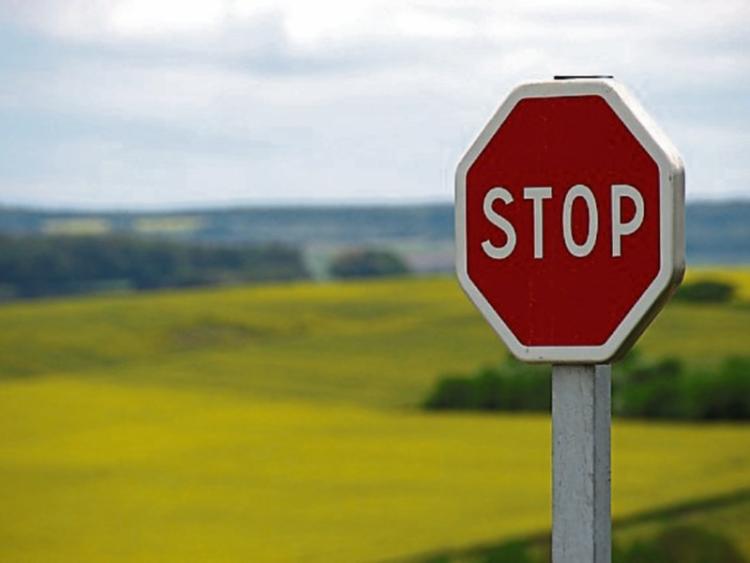 A new fourway stop junction has been requested at a crossroads in Ballinakill in Laois.

Cllr John Joe Fennelly called for the signs at the Kilkenny, Durrow and Castlecomer junction at the Portlaoise Municipal District April meeting.

“There are numerous places with four stop signs. It’s needed here. Coming from Castlecomer there is no visibility. If it wasn’t for a mirror we installed a year ago, there would be more accidents,” he said.

Council engineer Wes Wilkinson replied that funding is to be sought later this year for a redesign of the junction layout.

“Maintenance will be carried out in directional signage at this location in the interim,” he said.