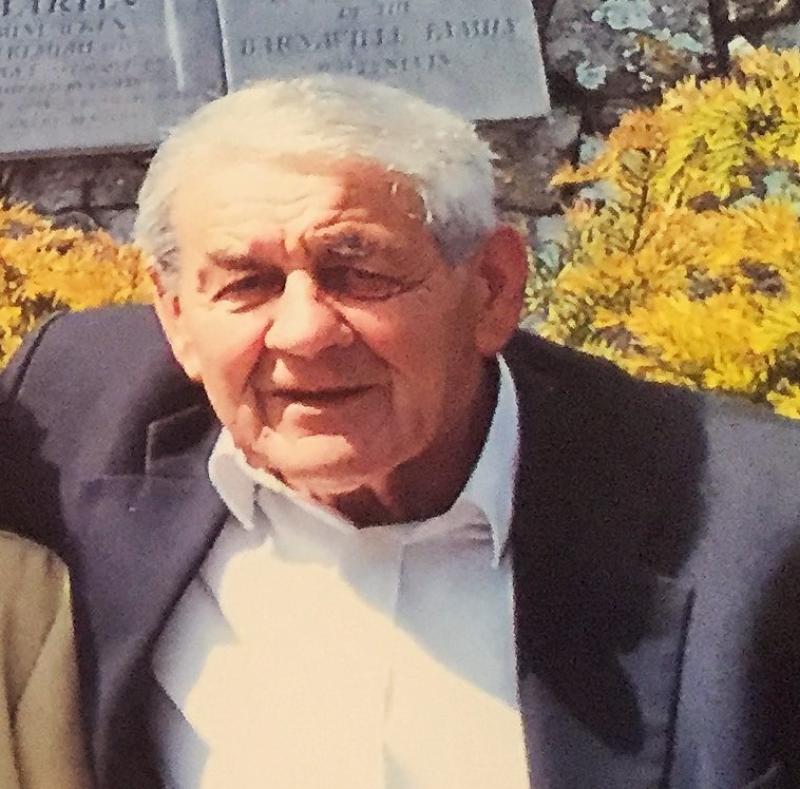 Joe Dempsey of the Swan Road, Durrow who passed away peacefully at his residence on Saturday, April 29 after a short illness, was a well know hurler in his day and captained Durrow to the Intermediate Championship in 1959.

Joe was also centre back on the Durrow team that won the Junior Championship in 1956 beating Mountmellick in a thrilling final by a score line of 5-12 to 6-05.

Durrow lost the 1958 Intermediate Final to Camross before bouncing back in 1959 and beating Rathdowney after a replay.

Joe also played minor level for Laois as they qualified for the Leinster Final but lost out to Kilkenny. Joe played in the backs for Laois at Junior and Intermediate Level during the 1950s and at Senior Level in 1959/1960 where they lost out to Kilkenny in 1959 in Birr after beating Meath and Offaly earlier in the Championship. Later that year they lost the Division Two league final to Carlow.

Joe was pre-deceased by his wife Peggy and son Joseph. He will be sadly missed by his daughters Pauline, Margaret, Monica, Mary, Cecilia and Olivia and his sons Richard, Robert and Tony, his sister Monica and brother Richard and by his 29 grandchildren and 3 great grandchildren, brothers-in-law, sister-in-law, daughters and sons-in-law and a large circle of family and friends.

Joe was laid to rest in Durrow following Requiem Mass at the Holy Trinity Church on Monday morning, May 1.