The contract to supply potatoes, carrots, apples and oranges as well as other fruit and vegetables to Portlaoise's jails is worth more than a quarter of a million euro annually.

The cost is detailed in a new tender inviting food suppliers to bid for the contract to supply fruit and veg to the the Defence Forces and Irish Prison Service.

According to documents seen by the Leinster Express, the estimated value of supplying the Midlands and Portlaoise prisons, as well as the adjacent Brian Stack Irish Prison Service Training College, is €260,000 annually.

The overall annual bill for Irish prisons is just over €1 million. The value of the contract to supply Dublin's prisons (Mountjoy, West Dublin, Arbour Hill, Shelton Abbey) is €400,000. Cork and Limerick prisons' supply is worth €125,000 while estimated value of supplying Castlerea Prison and Loughan House is €85,000. 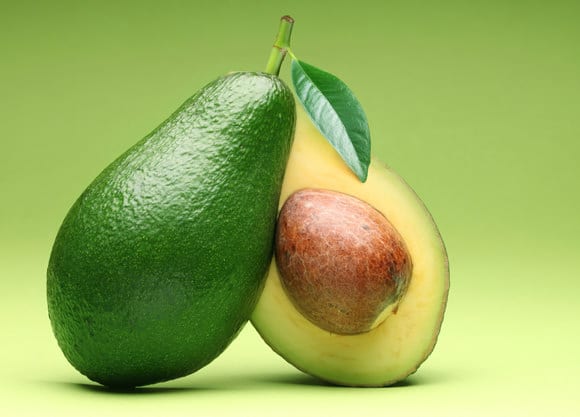 Among the vegetables on the list for supply are potatoes, carrots and onions while the fruits include avocados, limes and 'tropical fruit', kiwis. Ginger is also on the list.

According to the contract the food must be of 'Class 1' standard. The food must be fresh, clean and "practically free of pests". It should be free of foreign smells and taste and be ripe but not overripe.

Because of security checks at prisons the names and addresses of delivery personel must be provided for clearance. They will not be allowed to bring phones, laptops, ipads sim cards or other phone related paraphernalia into prisons. 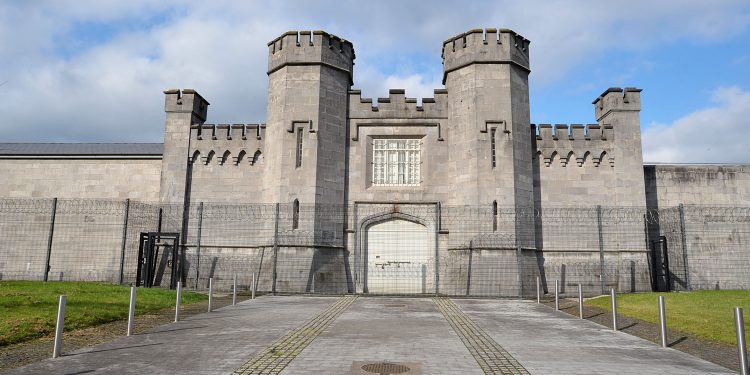 An Tánaiste and Minister for Justice Frances Fitzgerald told the Dáil this year that €7,800,000 was spent on catering in prisons in 2016. This is a fall from 2012 and 2013 when in both years more than €9 million was spent.

She told Tommy Broughan TD in March that the Irish Prison Service operates a 28 day menu cycle which was reviewed and updated in November 2015.

"The menu provides a wide variety of wholesome and nutritious food and drink each day, properly prepared and well presented. All prisoners, in particular those with medical needs, are encouraged to make healthy choices from the menu provided," she said.

The Minister added that under Prison Rules a Governor shall ensure that, where the prison doctor so advises, special provision is made in relation to the dietary needs of a prisoner who suffers from a medical condition the treatment, prevention or alleviation of the symptoms of which necessitates adherence to a special diet.

The contracting authority estimates that the expenditure on the fruit and vegetable contract may amount to just over €5 million over its term. The estimated cost of supplying Defence Force army, naval and air corps catering needs is €400,000 each year.

The Office of Government Procurement is inviting bids under 'a single supplier framework' in six lots.