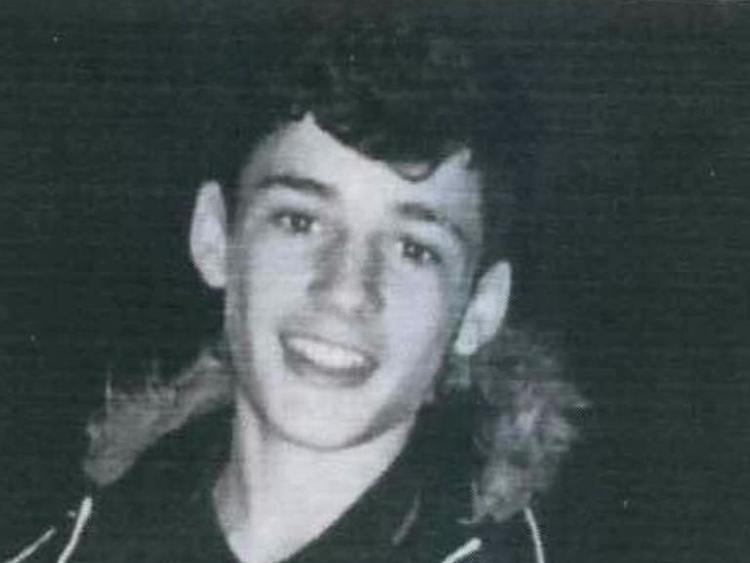 Gardaí have issued a new appeal for the public's help in tracing the whereabouts of 15-year-old Jason Collins who has gone missing from his home in Mountmelllick for second time in the space of a month.

Jason is described as being 5’ 5’’ with black hair and of medium build. When last seen he was wearing a blue tracksuit, navy t-shirt and grey runners. It is believed that he may be in the Dublin area.

Gardaí issued an initial appeal for help in tracing Jason on April 20 after the teenager had not been seen since April 15. He was also suspected of being in Dublin on that occasion but is understood to have returned home after the first appeal.

Anyone who has seen Jason or who can assist in locating him is asked to contact Portlaoise Garda Station on 057-8674100, The Garda Confidential Telephone Line 1800 666 111 or any Garda Station.