Bernard O'Shea is Laois Person of the Month for April 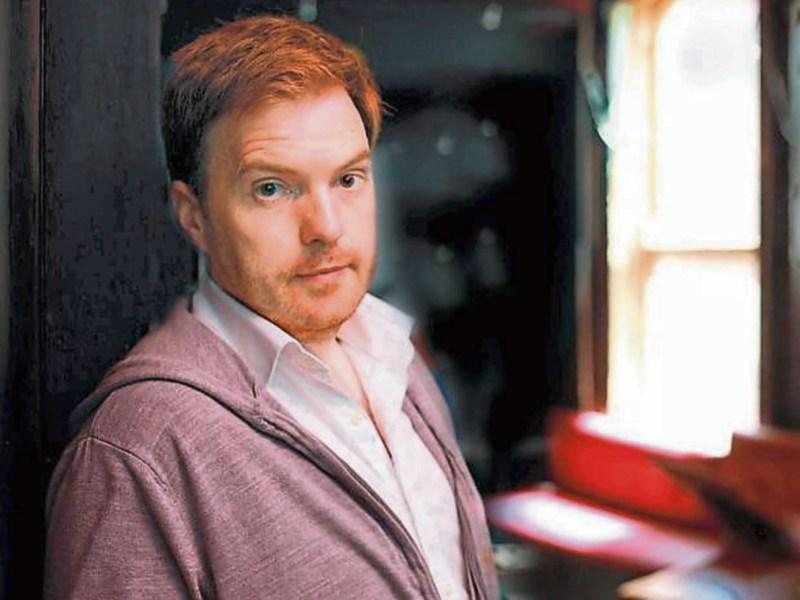 Bernard O'Shea is the Leinster Express/Portlaoise Heritage Hotel Person of the month for April.

The Durrow born comedian hardly needs any introduction, familiar to lovers of satire and comedy through such TV shows as Republic of Telly and latterly Bridget & Eamon.

After studying theatre in college he worked in the National Theatre and the Abbey.

He won the Harp Newcomer Comedy Award in 2000 and performed in the BBC Newcomer Awards the same year.

He performed in The Montreal Just for Laughs comedy festival in 2005 and has also featured in the Kilkenny Cat Laughs.

His Edinburgh Fringe debut titled “Do not adjust your mind reality is a fault” received a five-star review from The Scotsman.

Bernard has toured worldwide as a stand up.

His breakout on TV came with the satirical show, Republic of Telly.

Bridget & Eamonn, which co-stars Jennifer Maguire, is a spin off from the Republic and has won an IFTA award for Best Comedy.

Bernard is also a familiar voice on the airwaves, co-hosting 2FM's Breakfast Republic with Jennifer Maguire and Keith Walsh.

On a Late Late Show appearance last weekhe listed ten aspects of modern Irish life that he’d like to consign to the dustbin, including Ed Sheeran, Peppa Pig and the Late Late itself !