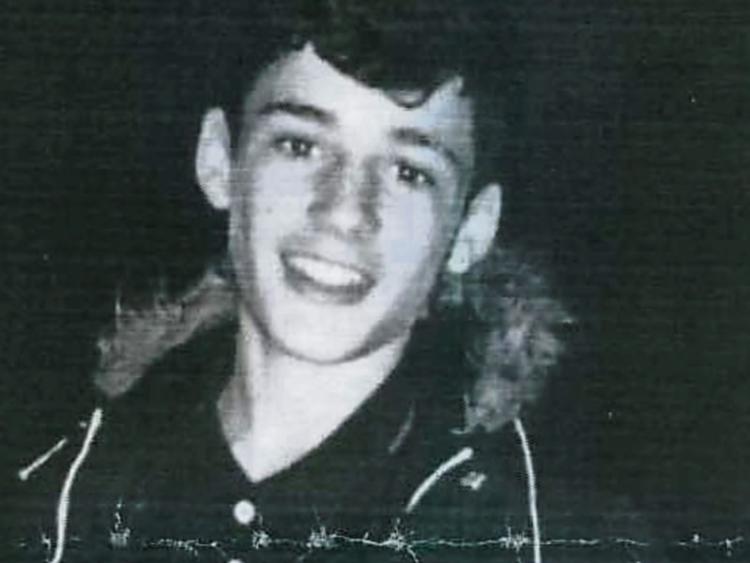 Gardaí say they believe that 15-year-old Jason Collins, who was reported missing almost two weeks ago, is safe and currently residing in Dublin.

The Portlaoise native was reported missing since April 27 this year.

A garda spokesperson has now confirmed to the Leinster Express that the youth is believed to be in Dublin with family members.

While the investigation is still ongoing, the spokesperson said that the gardaí are not fearful for the youth's wellbeing.