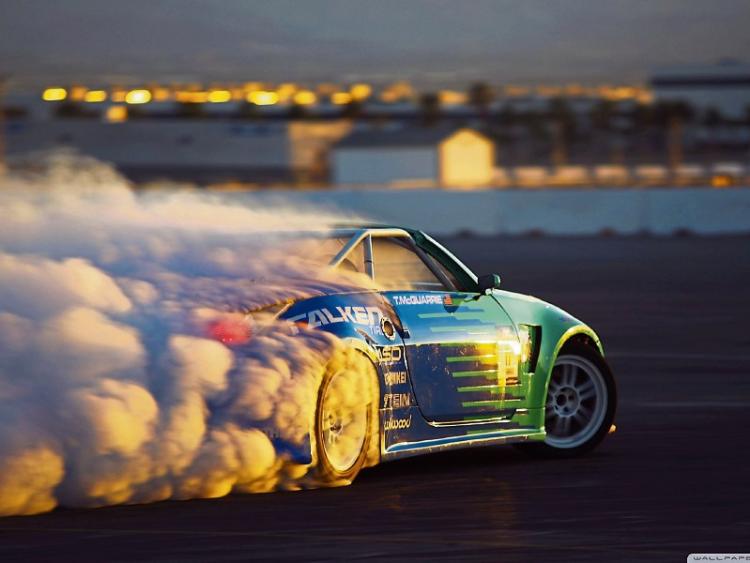 A 25-year-old man has been given a jail sentence for dangerous driving.

Inspector Eamon Curley gave evidence that on December 9 last, at Cappakeel, Portlaoise, the accused was observed driving his car in a dangerous manner. The accused drifted around a roundabout at speed, doing two full revolutions of the roundabout in this manner.

Defence, Mr Barry Fitzgerald said his client, who is currently serving a jail sentence, was a motorsport enthusiast who should have kept his motor skills to other areas instead of public roads.

Judge Staines imposed a three-month sentence and disqualified the accused from driving for two years.