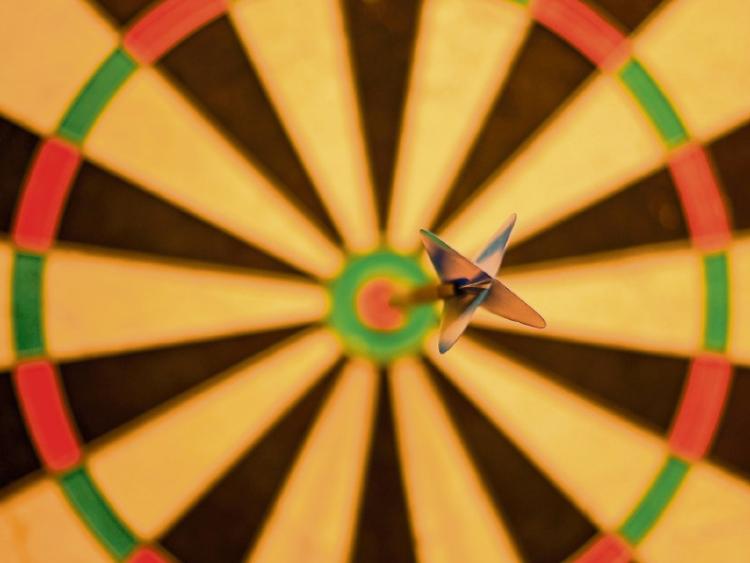 A Mountrath man has been given community service for robbing an assortment of games equipment from the local community hall.

Before last week’s sitting of Portlaoise District Court was Codie Doheny (19) 62 Kiln Lane, Mountrath, charged with an offence under the theft act.

They carried the property back to the accused’s home and were observed by a witness.

All the property was recovered.

The accused had one previous conviction, for assault.

Defence, Mr Declan Breen said that the accused had been with another person celebrating a birthday and had a lot to drink.

The door of the community centre was open and for no apparent reason they went into the hall and removed the items, said Mr Breen, bringing them back to Doheny’s house.

“It was borne out of drink,” said Mr Breen, adding that the accused was on social welfare of €100 a week.

Out of this, the accused told the court he gives his mother €50 a week.

Judge Catherine Staines said that the community centre probably relies on people carrying out charity work in order to buy the equipment.

She said that people work very hard for this and told the accused he could now do something to contribute to his community.

Judge Staines ordered the accused to pay €500 to the Mountrath Community Centre, telling him to save €50 a week.

“If he stops drinking he can save the money,” she said.

Judge Staines also imposed 150 hours’ community service in lieu of six months in prison, and the matter was adjourned to July 27.