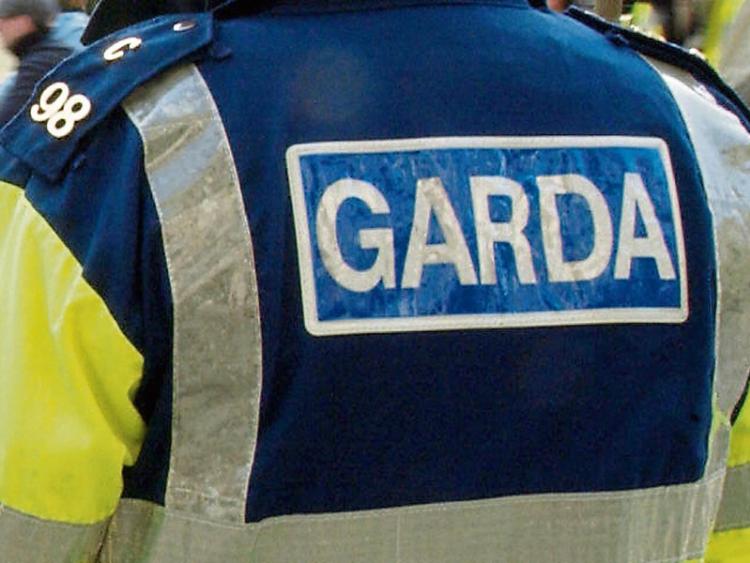 The gardaí are appealing for information after a man was assaulted and his phone stolen in a public park in Portlaoise at the weekend.

The incident happened at around 7pm on Saturday evening in the Portlaoise Town Park. A 19-year-old male, who lives locally, was walking in the park when he was approached by three males. The trio distracted him and stole his mobile phone, and when the victim went to run after them one of the thieves punched him.

Fortunately, the victim received only a minor injury and did not require medical attention. The thieves, all aged in their 20s, then fled the scene on foot.

Anyone who may have been in the park at the time and witnessed the incident, or was in the vicinity and observed three males, is asked to call Portlaoise Garda Station on 05786 74100.