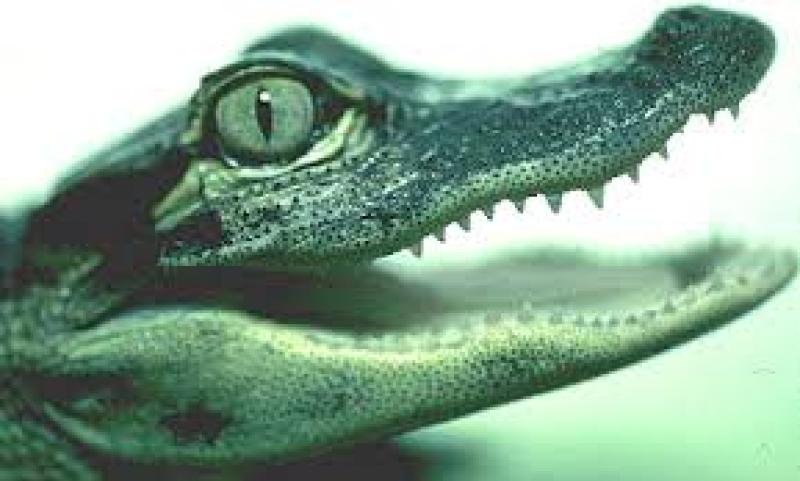 4,000 live bees and eight alligator heads were among the outlandish items seized by Customs officials at An Post’s Portlaoise Mail Centre last year.

A live birds’ nest shipped from China was also detected by staff at the centre.

A kilo of stag beetles - 12cm long insects having large jaws resembling the antlers of a male deer - were also intercepted at the centre.

The records were released by Revenue under the Freedom of Information Act.

The information shows a total of nine seizures were made last year by Customs officials under the Convention on International Trade in Endangered Species of Wild Fauna and Flora (CITES), which controls the import and export of relevant species.

In previous years, a spitting cobra and 20cm long scorpion were seized in Portlaoise. Both creatures were dead by the time they were discovered. They had been sent from the Czech Republic.

A number of dead animals posted for the purpose of human consumption have also been discovered at the mail centre.

In 2014, two cooked and dehydrated zebra tarantulas and two sago worms were discovered in a package from Thailand.