Prison Officers, civil servants, teachers, nurses and guards and others could face hike in pension contributions 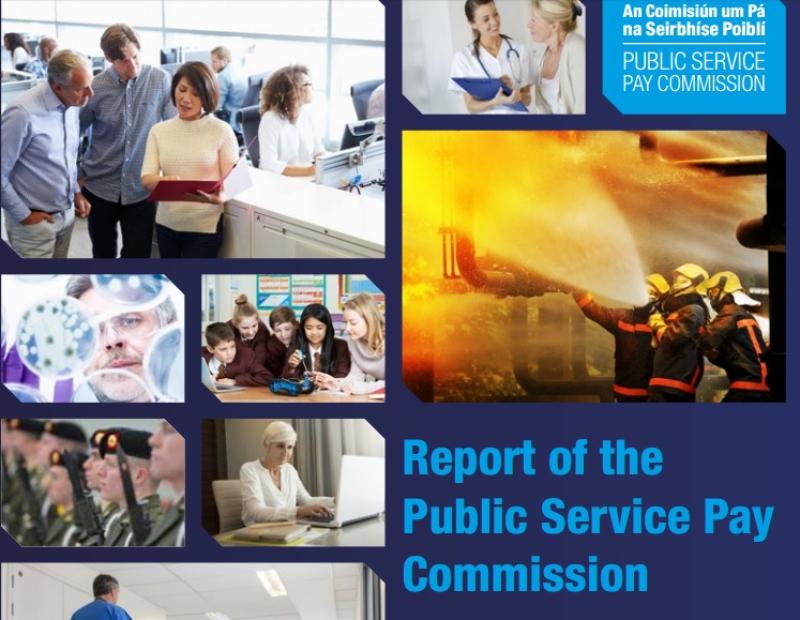 Hopes of automatic restoration of pay to many of the public and civil servants who work in Laois have been dampened in a report to Government on public sector pay that also recommends and increase in pension contributions.

Public Sector trade unions have demanded pay restoration none more so than the Prison Officers who's union recently demanded that cuts imposed be restored.

However, the Public Service Pay Commission has found that any future public pay agreement must take into account the state of the national finances. It also estimates that the pension benefits of public servants on the pre-2013 state scheme are worth between 12 and 18% of salary.

It states that public servants who enjoy such legacy pension schemes should pay an increased employee contribution, in conjunction with the winding down of the pension levy.

The Public Service Pay Commission was chaired by Kevin Duffy describes its review of pay as robust and objective.

It finds that on the basis of pay levels and movements, there is a basis for the Government and public service unions to enter negotiations on an extension to the Lansdowne Road Agreement.

But it cautions that the content, phasing and implementation of any future deal - or unwinding of the financial emergency legislation known as FEMPI - must have full regard to the current and future challenges to the economy.

The commission warns that pay rise must continue to be contingent on the delivery of reforms and productivity.

Minister for Public Expenditure and Reform Paschal Donohoe is expected to issue a formal invitation to talks shortly.

The full report is available here