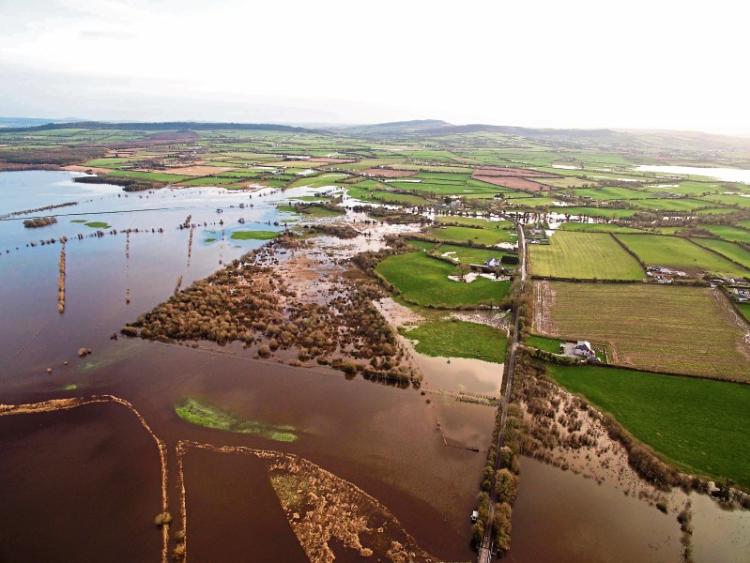 A scheme that pays out €3.2 billion to 1,700 Laois farmers must not exclude some farmers, especially those hit by flooding, according to Brian Stanley TD.

“Some 52% of my own county of Laois is designated as disadvantaged. Some €3.2 million is going to 1,700 farmers in Laois under this scheme. “It is a priority that the existing areas in the east and west of the county are kept in the scheme,” he told the Dáil.

At present, he said the scheme is based on the district electoral divisions, which are very large taking in a huge part of a county. He said the slopes of the Slieve Blooms, all of Slieve Margy and the area in the east of the county are “dead certs” to be included.

“There are other townlands that, on the face of it, look prosperous enough, but there are groups of farmers within those localities and areas that are severely disadvantaged.”

He listed farmers along the River Barrow in north Laois and Goul and Erkina basin down at Woodenbridge that experiences flooding on a regular basis.