Cars broken into in Portlaoise 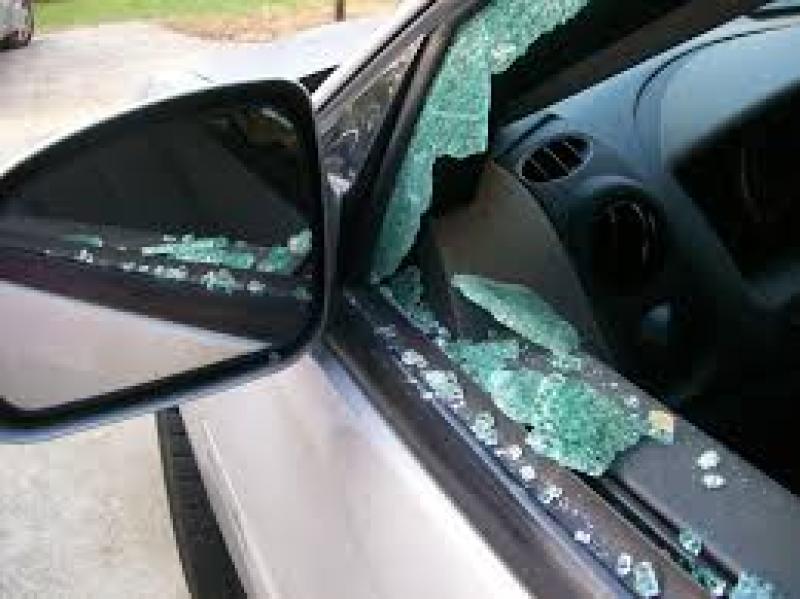 Two men have been arrested breaking into parked cars in the Rathevan estate of Portlaoise.

The men, both from the local area and aged in their 20s, were caught last night (Tuesday, May 9) in the act of breaking into vehicles in the estate on the Borris Road.

They were seen trying car doors by a resident of the area and the gardaí soon attended the scene, arresting the pair.

A garda spokesperson has told the Leinster Express that the men were checking for money and loose change, with two cars broken into. Nothing of value was taken and whatever property they stole was recovered.

The two men were due to appear in court today (Wednesday, May 10).

As always, a reminder is going out for people not to leave money or valuables in their parked vehicles.