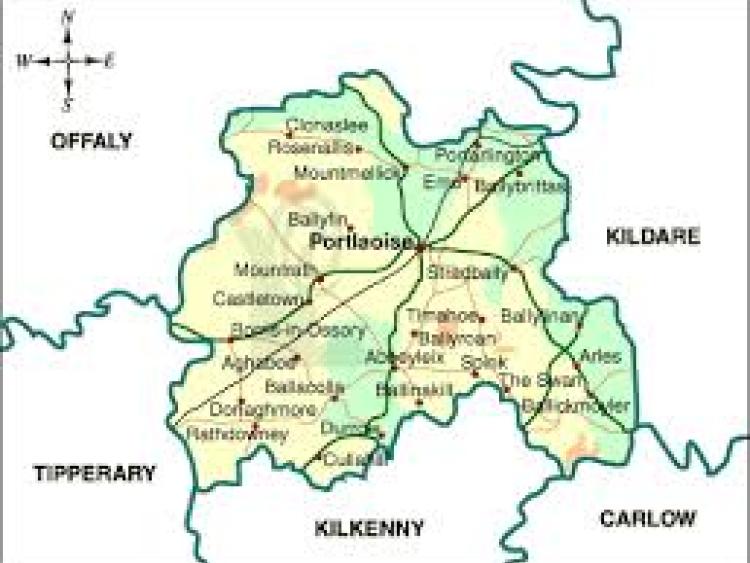 A majority of Laois people still live in rural areas, according to the latest data from the 2016 Census.

The data is contained in the lastest information released by the Central Statistics Office, detailing population distribution and movements.

Portlaoise, with a population of 22,050 was the largest town in the county, and was also the fastest growing town in percentage terms, with a 9.5% growth in its population between 2011 and 2016. 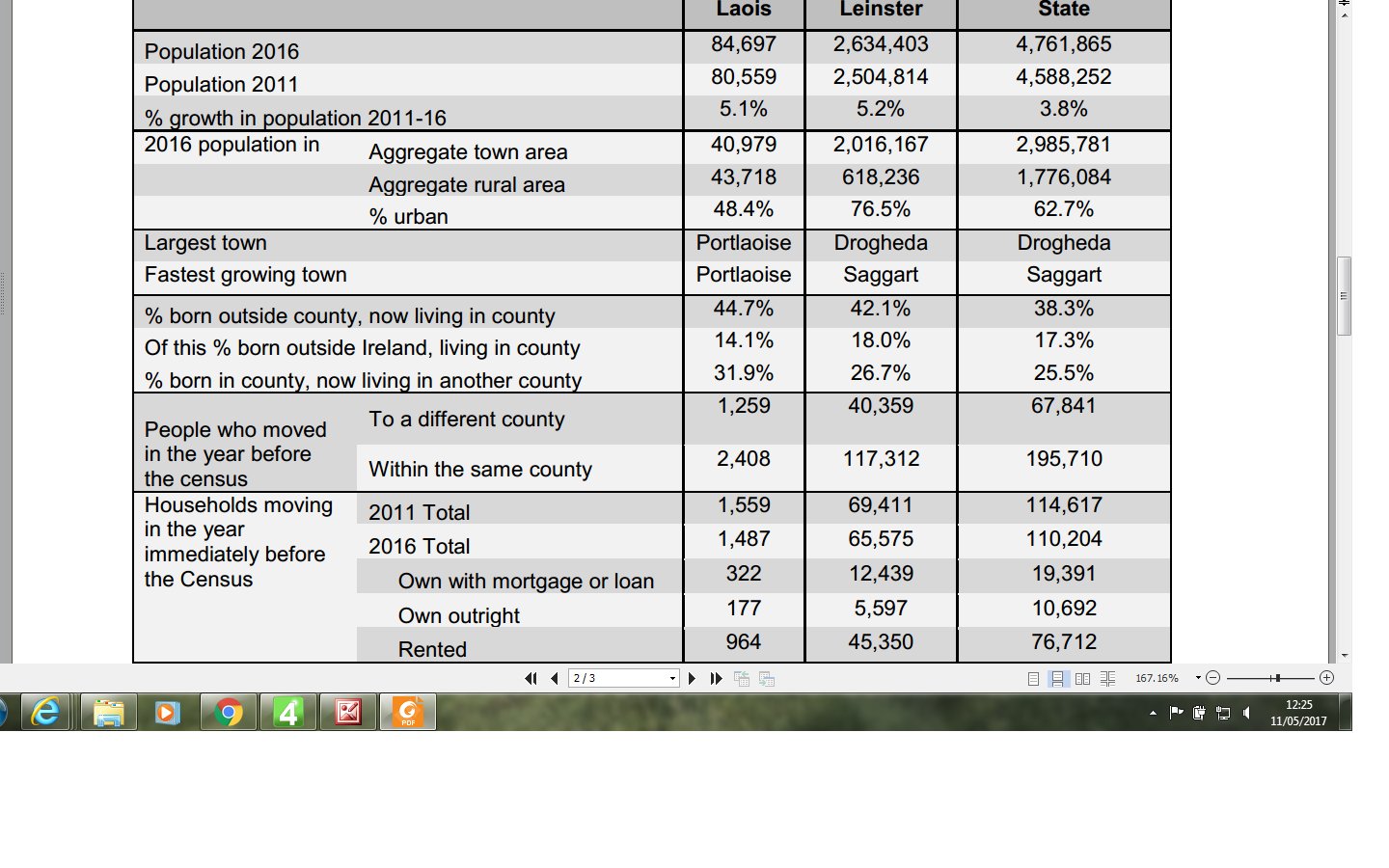