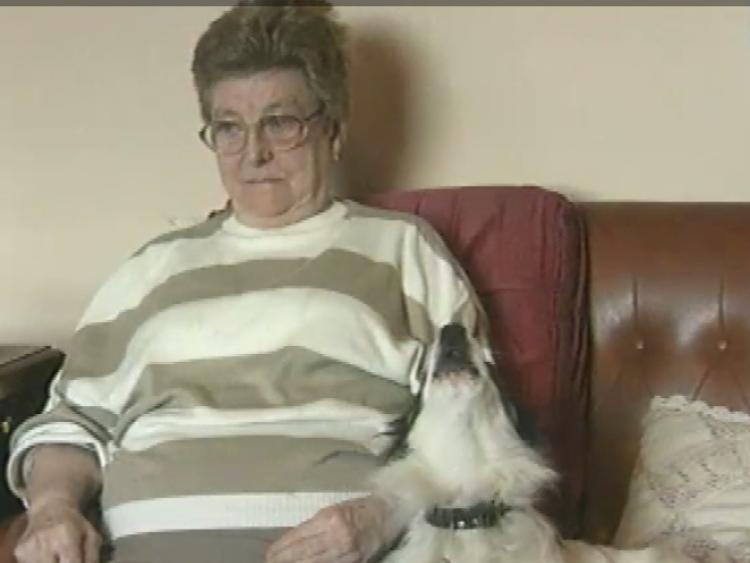 Sis and Paws in full flow.

An opera loving, three-legged dog called Paws from Portlaoise who became a national celebrity 20 years ago is featured on the RTÉ archives.

Beloved by his doting owner Sis McEvoy, Paws appeared in newspapers and performed on local radio in Portlaoise in 1997 before his grand appearance on the small screen on RTÉ's Nationwide.

Sis first got an inkling of her pet’s talent when he struck-up an impromptu duet with a female opera singer performing on the RTÉ 1 afternoon programme ‘Live at 3’.

Paws was fussy about who he would sing with. He would not duet with a man and and wasn't a fan of Diana Ross, Dolly Parton or Christy Moore.

His ears would prick-up when he hears ‘Madame Butterfly’ by the Italian opera composer Giacomo Puccini and he instantly joins in with the music.

"I wouldn’t give him for the whole world", Sis told Mary Fanning on ‘Nationwide’ when the report was broadcast on 12 May 1997.

Check out the Paws performance for yourself here