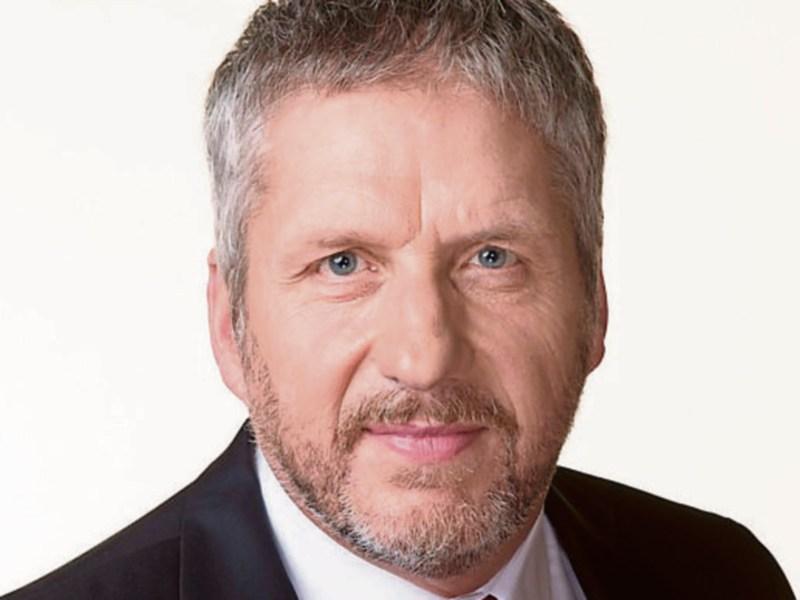 The semi-state company as part of its mandatee has a major obligation to local communities.

Its large land bank is located in close proximity to major infrastructure and the biggest towns in the county in Portlaoise, Portarlington, Mountmellick and Abbeyleix.

Bord na Mona has been a significant and important employer in Laois and the midlands for decades. Entire generations of families have enjoyed good full time jobs and substantial seasonal work at their major operations in Coolnamona, just outside Portlaoise and Garryhinch, Portarlington.

The company's mission statement is that it is naturally driven to the make the most of our natural resources and to make life better every day for their customers, communities and our country.

Despite seismic changes and considerable job losses in recent years, Bord na Mona still employes over 2,200 staff and last year had revenues in excess of €432 million.

Since it was first established in 1946 and prospered during the Lemass era, Bord na Mona has played a defining role in the lives of Laois famlies and communities and alongside two other major semi-State companies, the ESB and Coillte, have played crucial roles in the economic wellbeing of the country.

It's good to see the Line School re-opened at the ESB in Portlaoise and taking in apprentices again.

Coillte are experiencing their own issues but it is great to see them forging ahead in conjunction with Laois and Offaly county councils with the investment in the recreational Mountain Bike Trails across the Slieve Blooms. This will be a great amenity and a destination tourist attraction.

However, the challenges facing Bord na Mona are perhaps the most difficult and complex as it sees rapid and seismic changes in its activities and opportunities.

The days of harvesting peat moss for horticultural use and peat on an industrial scale for fuel, are drawing to a close.

Bord na Mona must find new purpose and functions which are not only commercially viable but environmentally sustainable and retain that strong constructive relationship that it has enjoyed with local communities down through the years.

The land expanse it retains at Coolnamona is massive and strategically located either side of the M7 and M8 motorways in close proximity to the Togher interchange. Similarly the sprawling Garryhinch and Garrymore bog stretches all the way across from across Portarlington to Mountmellick.

The days of the traditional major employment at these locations is dwindling, so the critical issue is what now, what next for this massive land bank and resource as critical to our communities and the future prosperity of our county as we plan for the years ahead.

Bord na Mona have illustrated what they can achieve on the cutaway as they have evolved to other hugely successful and attractive projects in both Lullymore and Lough Boora.

Similarly, I want to commend Bord na Mona for the constructive way they have worked in tandem with the local community and volunteers in the ongoing and fantastic restoration project at Abbeyleix bog.

My key concern and my core question to Bord na Mona is, what are their plans for both Coolnamona and Garryhinch in particular as this cutaway becomes available. They have a major social responsibility to be both creative economically and environmentally for the best long term and sustainable benefit of the local communities and families who have served them and enjoyed productive relationships with the company for well over 50 years.

Unfortunately, the plans the company had for a major reservoir and recreational eco-park at Garryhinch seem to have hit a dead end. Perhaps these plans can be scaled back and revived but it's something on this scale, with this level of ambition and creativity that we require and are looking for here in Laois.

We need to hear first hand and directly from the CEO and management of Bord na Mona, what exactly are their plans in Laois and in particular for Coolnamona and Garryhinch. And on a final word of warning, - wind farms are not the answer. I am looking for and I for one will not accept large scale industrial windfarms as the default position from Bord na Mona for this valuable resource.