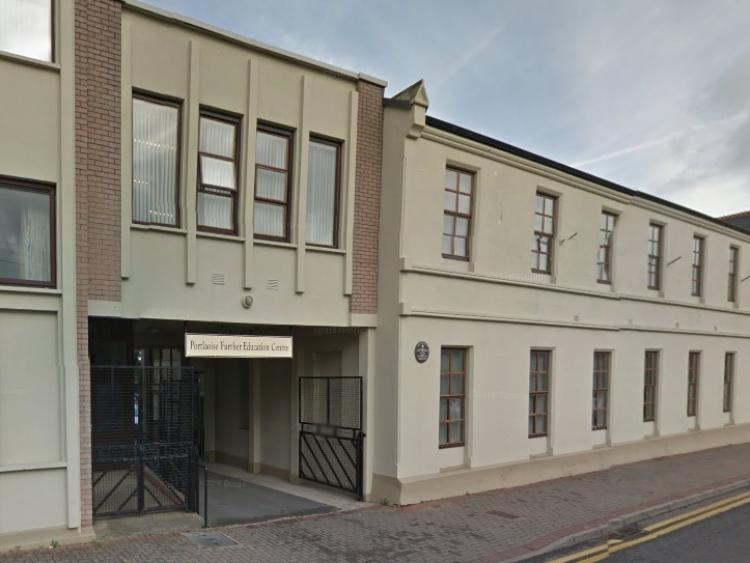 Land owned by the the Christian Brothers in Portlaoise could be part of €100 million land transfer with the Department of Education.

It is reported this weekend that school lands, which are associated playing fields, are to be transferred to the Edmund Rice Schools Trust. Half the proceeds from any future sales of these lands would go to the State.

The Irish Times reports that the Brothers have written to Minister for Education Richard Bruton asking that he consider, in the event of any future sales, that the proceeds recouped by the department would go towards the needs of future generations of children, in education or otherwise.

The Times reports that the development comes in the wake of a report in March from the Comptroller and Auditor General’s office (C&AG) which said the Brothers had, in 2015, “withdrawn” their proposal for the transfer of the lands as part of a redress scheme to compensate victims of abuse, because they could not agree to the terms sought by the department.

It is reported that since March, the brothers reflected further on how they could reach an agreement with the State. This led to a change of position which has now been communicated to the department. The Times reports that it is thought a deal is now likely to be agreed.

If a deal is done it may have implications for the future development of Portlaoise town centre. The Christian Brothers own a substantial parcel of valuable land at Tower Hill Portlaoise on the site of the former St Mary's CBS Secondary School.

Some of the buildings on the site leased by the Laois Offaly Education and Training Board but there is a substantial amount of green space which were formerly playing fields.

The Leinster Express reported in March 2017 that the Christian Brothers trustee had refused two offers by Laois County Council to buy it.

The local authority wants to buy the land, lying idle since the school moved to the Borris Road in 2011, to create a new private carpark to service rail commuters, as well as building new council homes.

“Laois County Council has made two offers. The site has potential for 200 carpark spaces for the train station,” said the CEO John Mulholland at the March council meeting, held on March 27.

He said talks continue over the land.

The property at Towerhill was listed in previous redress scheme negotiations between the State and the brothers but the land was not transferred into State ownership at the time.