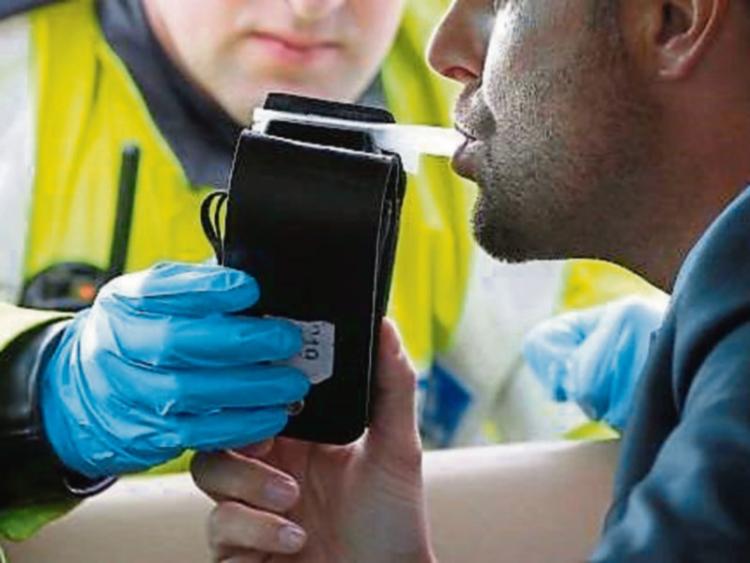 Drink driving figures for Laois are up a staggering 64 percent in the last 12 months, with the numbers arrested for drug driving also expected to rise following new garda drug testing capabilities.

Drink driving is up almost 65 percent, from 28 to 46. There was one fatal traffic collision this year, up from none in the first quarter of 2016, and four reported cases of collision with serious injuries, up from one last year.

Intoxicated in charge of a vehicle is down from two to one, and Chief Superintendent John Scanlon said this offence related to an individual being caught by the gardaí before he drove.

“There’s a significant increase in drunken driving and we’re continuing to see that,” said Chief Supt Scanlon, going on to state that: “Drinking and driving is a no-no, it shouldn’t happen in a modern society.”

Deputy Fleming also raised the problem of people using their mobile phones while driving. “I’ve yet to take to the road anywhere without meeting someone coming towards me using the mobile phone,” he said.

Cllr Tom Mulhall admitted he himself had got two penalty points for talking on the mobile phone while driving.

To this, Cllr Willie Aird said Cllr Mulhall was the first councillor or former cathaoirleach to admit to this. Cllr Mulhall replied that this had happened “way before” he was a councillor.

Laughed Cllr Aird: “Ah, come one - before you were a councillor there were (no mobiles)”

Cllr Noel Tuohy asked if drug driving was a problem, to which Chief Supt Scanlon replied that the gardaí have new testing capabilities for drug driving and it was expected that in the future there would be a greater number of people detected.

Chief Supt Scanlon said that given the amount of drugs around, “there must be people the worse for wear for drugs on the road”.