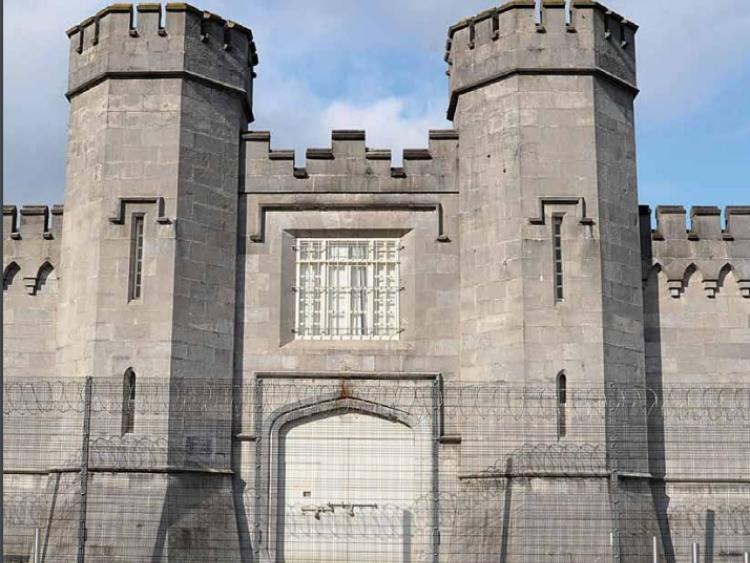 Each prisoner in Portlaoise's prisons and other Irish jails cost the public more in 2016 than 2015 and is now nearing €70,000 on average, according to the annual report of the Irish Prison Service.

But while the costs have risen, the actual number of people going to prison has gone down according to the figures published in the report. It is also revealed that more than €300 million was spend running Irish jails last year.

The costs are outlined by Michael Donnellan, Director General of the Prison Services in his 2016 annual report.

The overall daily average number of prisoners in custody was 3,718 a decrease of just four on 2015.

Each day, on average in Portlaoise, the Midlands Prison had an average of 814 in custody while Portlaoise Prison had 198 behind bars.

The Government gave the Irish Prison Service a budget of more €332 million to run jails in Portlaoise and elsewhere last year. At the end of the year there were some 3,215 staff. 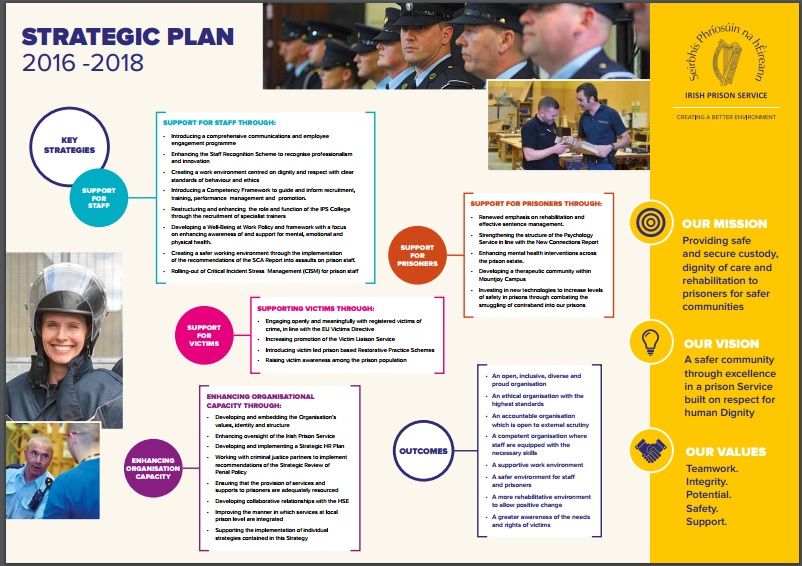