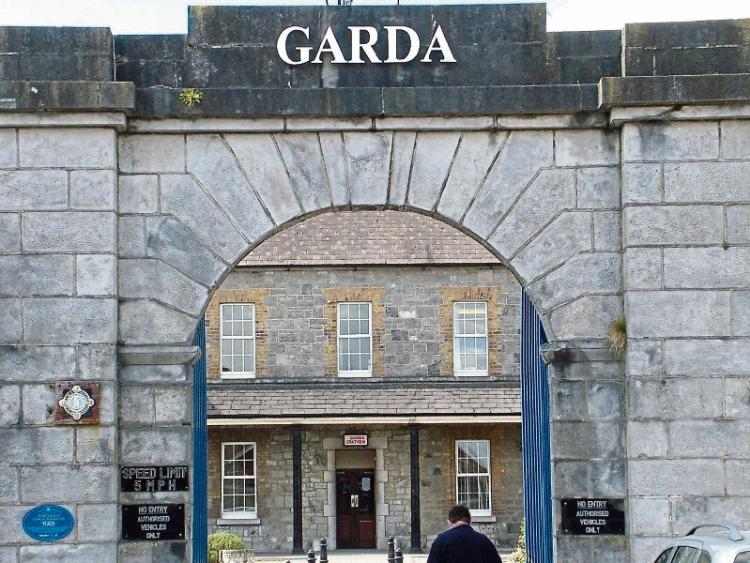 “The nighttime economy effect” is the reason that minor assaults have risen by almost 50 percent in the last 12 months.

“That is sometimes due to what we call the nighttime economy effect, more people out, more alcohol consumed and pushing and shoving,” he said.

Crimes against the person overall are up 18.1 percent, from 83 to 98. Making menacing phone calls is also up, from one last year to two this year.

Assault causing harm is down, from 15 last year to 13 this quarter, and murder threats are down from seven to two.