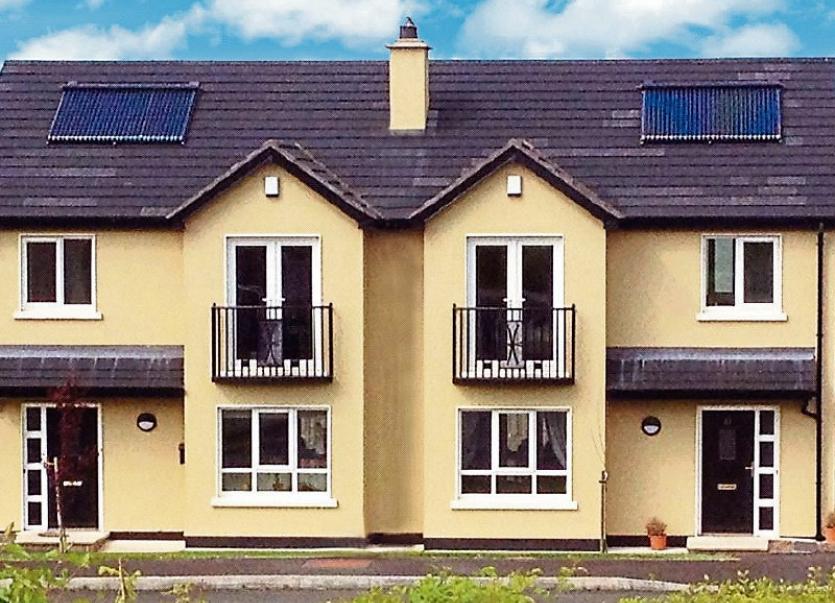 Laois homeowners who signed up for a ‘shared ownership’ mortgage with Laois County Council but now want to switch to a full mortgage, are waiting up to four months for their applications to be processed.

So claimed Cllr Willie Aird at the April council meeting, with a motion asking what the timeframe is to transfer Shared Ownership Loans to Annuity loans.

“Younger people after twenty years paying, hadn’t one shilling paid off their loan. It’s a very sad situation. I’ve one chronic case which staff have told me will take three to four months to process. All I’m asking is, in the interests of fair play, that this small group of people with shared ownership loans, could you deal with them in a month, when they come in looking to switch,” he asked the council’s Director of Services for finance, Gerry Murphy.

“When people took these on, it could have been the only way they could get a loan. To be fair there is a lot of work going on, but it would be good to get it done faster,” he said.

Mr Murphy agreed to take the request on board.

The Shared Ownership loans were taken up by people on low to middle incomes, who could not otherwise afford to buy a home.

They shared the price of a home with the local authority. At least 40 percent of the loan being their mortgage, the rest being rent payments to the council.

There are currently 24 applications being considered for a switch to a full mortgage by Laois County Council.