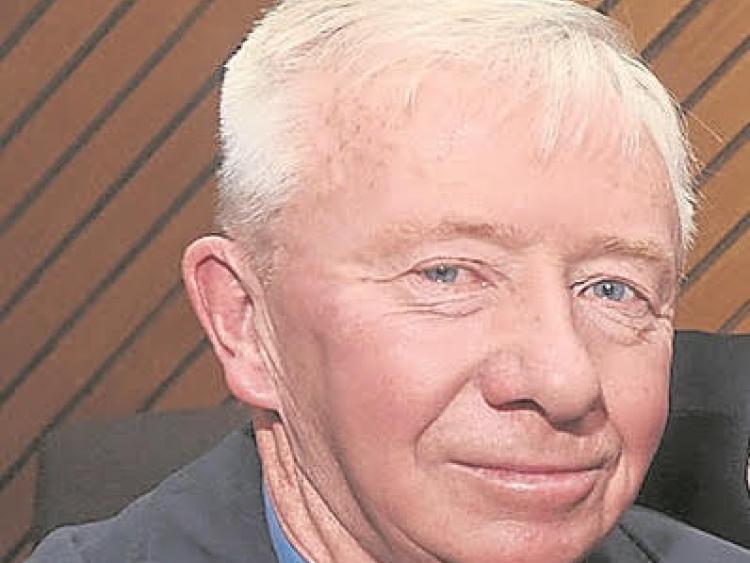 The death has taken place of Kevin O'Rourke of Cherrygarth, Portlaoise.

Originally from Portlaoise, for years he ran the Social Welfare office in Portlaoise, first on Railway Street and then Church Street until his retirement a few years ago.

Kevin was also well known in musical circles, and was prominent during the showband era when he played keyboard for a number of bands, including The Vikings from Carlow.

He subsequently managed The Black Knights, with Willy O'Reilly and Donal Bland on lead and rhythm guitars. They then became The Knights, the first band from Portlaoise to release a single in 1969.