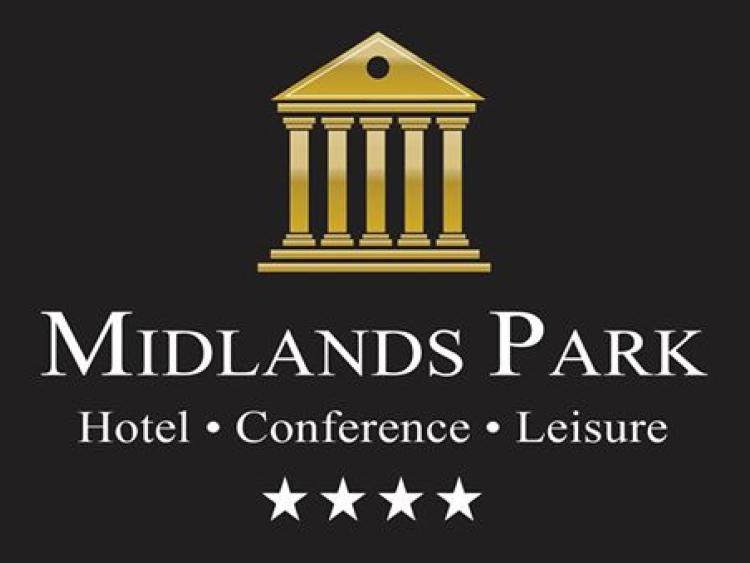 From next Monday, the Portlaoise Heritage Hotel will be officially known as the Midlands Park Hotel & Conference Centre.

The change of name was annnounced via the Hotel's facebook page. The hotel said they will be in the process of changing over all their accounts on social media, website, emails and booking engines this week.

The new name differentiates the Portlaoise from the Heritage Hotel in Killenard, which is now a completely separate entity.

The hotel was bought in June 2015 for an undisclosed amount by hoteliers Colm and Anthony Neville, who also own the Riverside Park Hotel in Enniscorthy.

In a statement at the time of their purchase, the Neville brothers said they were "expanding their brand and moving into the midland tourism market" by taking over the four star hotel.

The Nevilles have invested heavily in renovations and refurbishments at the Hotel.

Last year saw the re-opening of Kelly’s Steakhouse Restaurant, the newly designed Ballroom and Conference Lobby with Garden Terrace. The renovation of the Health and Fitness Club, and all conference and meeting rooms, also took place.

The  new Charter Bar has doubled its capacity area and the Fitzmaurice Restaurant has an entire new design.