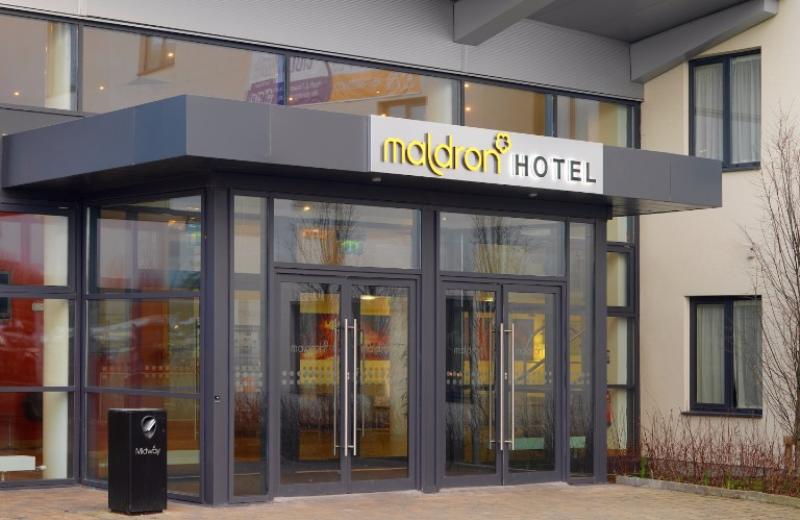 Dalata Hotel Group plc that it has entered into an agreement to buy the Maldron Hotel in Portlaoise.

The group has done a deal with Receivers Declan McDonald and Ken Tyrrell of PwC to acquire the freehold interest of the Maldron Hotel Portlaoise and adjoining Midway Foodcourt.

Dalata have also agreed a simultaneous sub-sale of the foodcourt to a third party. The net cost of the transaction to Dalata is €6.8 million. It is expected that the acquisition will complete in May 2017.

“We are delighted to have secured the freehold of our Maldron Hotel in Portlaoise. This transaction is consistent with our stated strategy of buying out the freehold interests of those leased properties with future unpredictable rent reviews.” he said.

The Maldron Hotel Portlaoise is 3-star hotel located on a prime site adjacent to the M7 motorway at Junction 17 Togher roundabout, Portlaoise. The hotel contains 90 bedrooms, a bar, restaurant, leisure centre and meeting room facilities. It is a popular stop off for people travelling on the Cork/Dublin/Limerick roads.

The Company holds a long leasehold on the hotel until 2036. The Company incurred a rental charge of €0.57 million in 2016 in relation to the hotel. The consideration is payable in cash.

When it opened it was described as Ireland's first 'mortorway hotel'. It originally traded as a Comfort Inn.

The hotel was among a number of new Laois hotels developed by builders during the boom which subsequently ended up changing hands as a result of the property crash.

The Portlaoise Heritage Hotel and Killenard Heritage Hotel were built by the Keane family from Laois but subsequently sold on after Anglo Irish Bank foreclosed on  the loans.