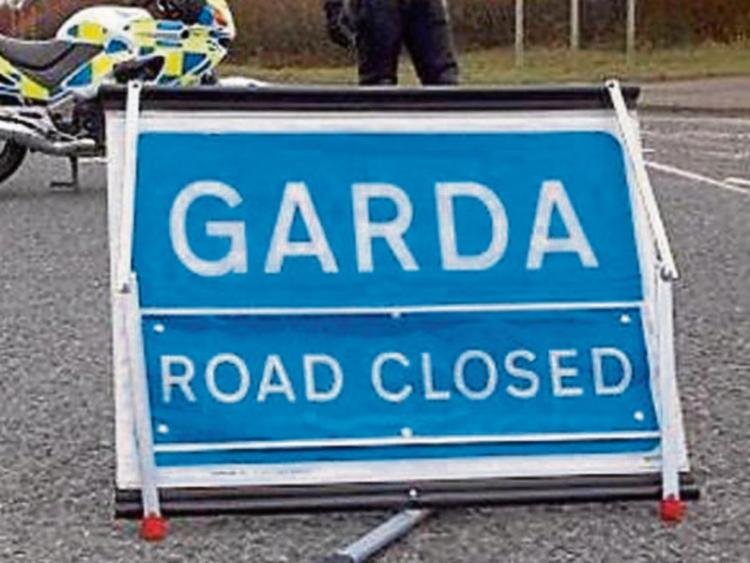 Gardaí have confirmed that a road in Portlaoise which was the scene of a horrific accident on Thursday night has reopened.

The road was closed for more than 14 hours as Road Traffic Accident investigators examined the scene of a crash which left three Laois people seriously injured in hospital.

No change is reported on the condition of the two women and one man who were injured in the smash involving two cars which were travelling in the opposite direction at around 10pm on May 18.

The driver of one car was a middle-aged woman while the occupants of the other car were a young couple. Both were adults but one is understood to be aged in the late teens.

It is understood that all of those injured are Laois natives from the Mountrath / Castletown area. The two younger victims are understood to be the more seriously injured.

Three ambulances and a number of paramedic emergency vehicles attended the scene. Two of those involved were taken to Tullamore hospital, while another person was taken to Tallaght hospital.