Dublin Gaelic footballers set for Portlaoise date one year on 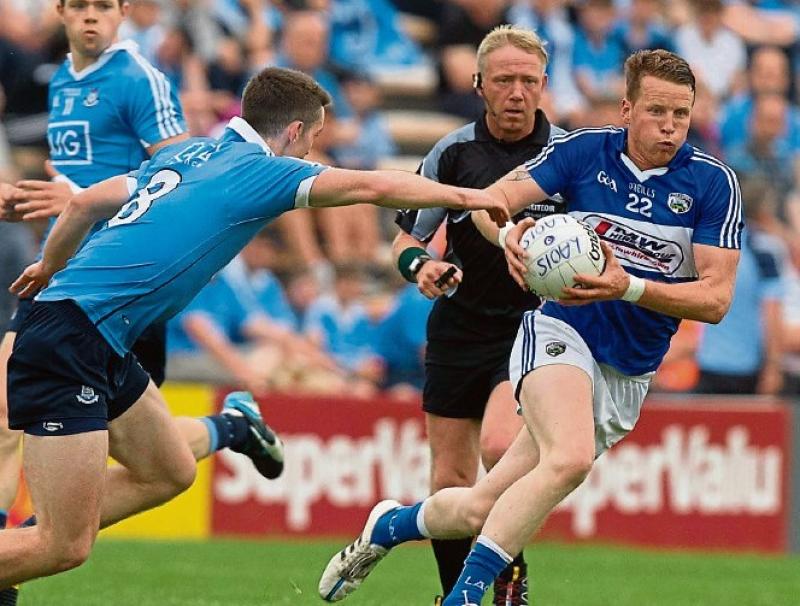 The Dublin footballers are on their way to Portlaoise a year after they should have played Laois in O'Moore Park.

The news will be music to the ears of Portlaoise's hostelries and chippers and Laois GAA who will surely enjoy some bumper trade when the blue army comes to town for Dublin's first outing of the All-Ireland Champions in the 2017 Gaelic Football Championship.

The Dubs are going for a three-in-a-row this year so many of their fans will surely want to be with them every step of the way.

Many in Laois and Portlaoise were aggrieved in 2016 after the missed out in 2016 when Laois were forced to play the Dubs in Kilkenny.

It was their first trip outside Croke Park in the Leinster for many years.

Fixing the match for Kilkenny caused consternation in Laois and there was a belief that many Laois fans boycotted the match in Nowlan Park.

Carlow's surprise win over Wexford means the Dubs will play their the quarter final in O'Moore Park. The match was due to be played in Wexford if Wexford won.