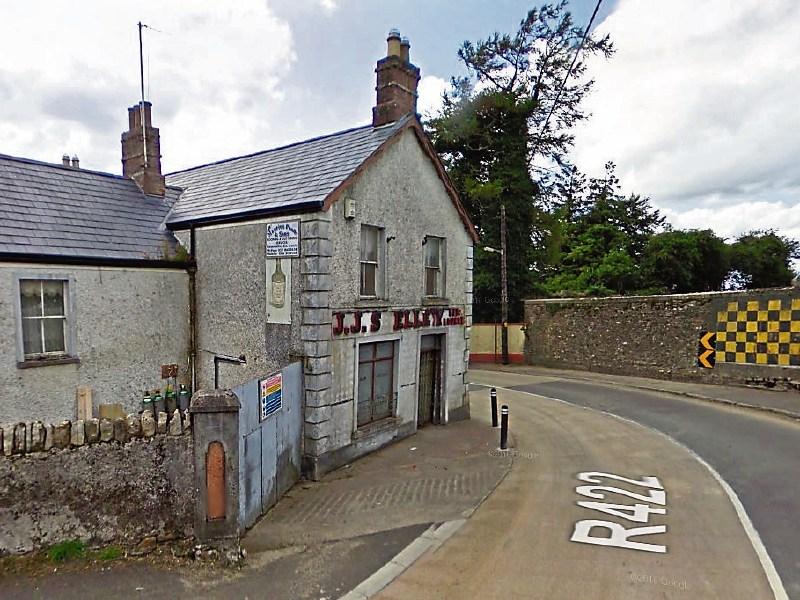 A Rosenallis public house was completely trashed at the weekend, with an estimated €15,000 damage caused in what gardaí are treating as a malicious crime.

The bar at the Corner House in Rosenallis was broken into at around 4am on the morning of May 21, and extensive damage inflicted on the premises.

A garda spokesperson has confirmed to the Leinster Express that both internal and external doors and windows were smashed, with further damage to the walls, bar stools, the fridge and the cigarette machine.

“The whole place was trashed,” said the spokesperson, adding that an estimated €15,000 of damage was caused.

It does not appear that anything was taken in the incident, which the gardaí are treating as a malicious crime.

Anyone who may have seen anything, or who can help the gardaí with their investigation, should contact Portlaoise Garda Station on 05786 74100.

And in an unrelated matter, local gardaí came under attack from a group of men and pepper-spray had to be deployed when they attempted to seize a stolen caravan from a property at Clonroosk View in Portlaoise.

Seven gardaí, both uniformed and members of the detective branch, were required to attend when a number of males resisted arrest at the residence at Clonroosk View on May 16.

The gardaí were following a definite line of inquiry into the theft of a caravan, valued at €1,500, which was stolen from Doonane Terrace, Crettyard, on May 14.

The stolen caravan was subsequently located at Clonroosk View and one man was arrested in relation to this.

The man, aged in his early 20s and residing in the Portlaoise area, has been charged with theft and will appear before Portlaoise District Court on June 8.

A garda spokesperson has confirmed that the other males involved in the melee during the seizure of the stolen caravan made good their escape from the gardaí on the day.