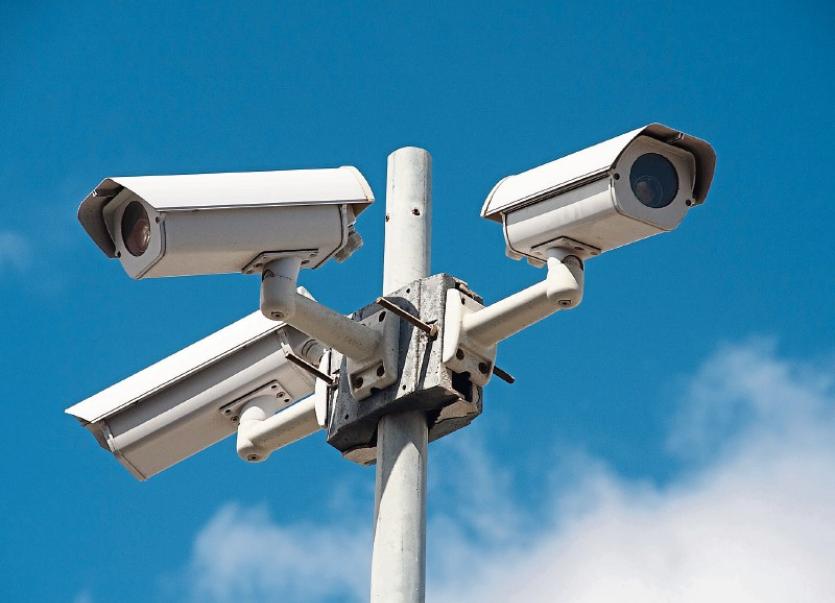 Some people object to CCTV schemes because they fear Big Brother might be watching.

Chief Supt Scanlon said that Laois was one of the most successful counties for CCTV projects. He acknowledged that there was some dissent from certain people who didn’t want Big Brother watching them and said there were legitimate fears, but stressed that CCTV was not “a curiosity item” for spying on neighbours.

He said CCTV projects were a great testament to local communities.

At the meeting, it was announced that the Mountmellick Neighbourhood Watch and Woodenbridge Community Alert are making an application for CCTV schemes.