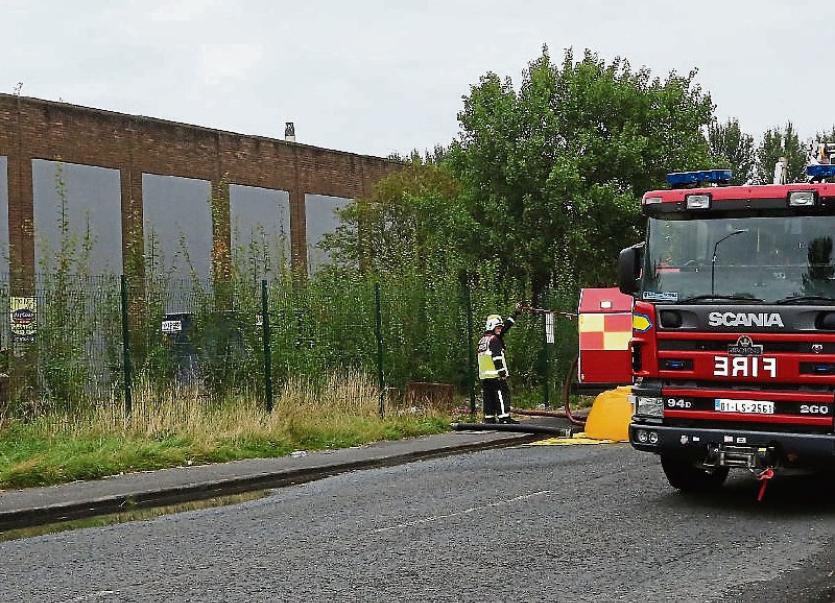 The site of the demolished Avon factory in Portarlington has been bought by a vulture fund company, who is willing to discuss selling it to Laois County Council.

Cllr Aidan Mullins traced and contacted the new owners, Promontoria Gem DAC, a subsidiary of US vulture fund Cerberus which bought the Avon land as part of a larger deal from NAMA last December.

“They would have got this Avon site for a song. It is now lying idle for a few years. Cerberus act as advisers to Promontoria and would be willing to meet with the Council to discuss it. They said that the site is not on the market at the moment and remains unsold,” he said.

He wants it bought by the council for community use.

“There are many community uses for it. I know the local Athletic Club would be very interested in installing a running track there as they are looking for a suitable site to cater for their activities. Other groups and clubs could also share the ground and in time, suitable facilities for a sporting hub, youth club, walking track, skate park, or bowling could be provided,” Cllr Mullins said, at the May meeting of the Graiguecullen Portarlington municipal district.

His motion was supported by Cllrs Tom Mulhall and Paschal McEvoy.

Director of Services for Finance Gerry Murphy said “we'll pursue it, but there are a number of issues”.

Cllr Tom Mulhall added that residents around the site are concerned that it could soon attract temporary dwellers, when construction starts on the new boys national school site across the road, where caravans are currently illegally parked.

The iconic Portarlington factory had employed hundreds of people from a wide area for thirty years, making jewellery and cosmetics.

It closed in the late 1990's, and was gutted by fire in 2014. The building was subsequently demolished because it was unsafe.