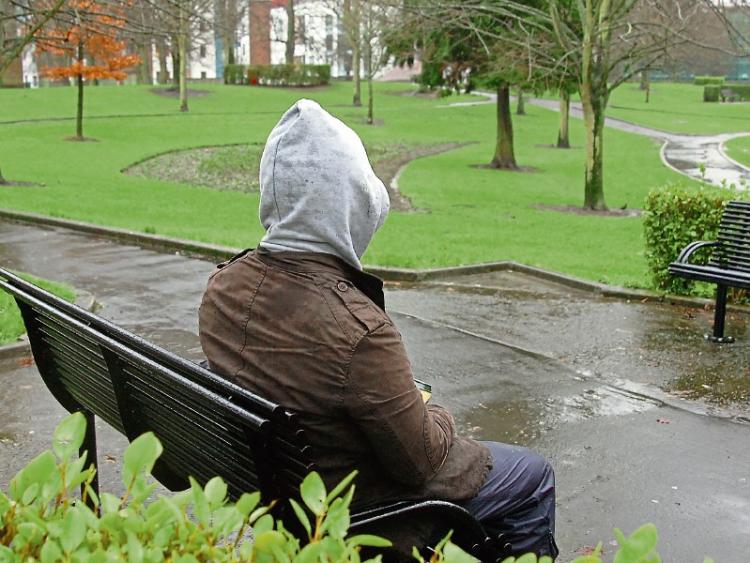 The housing crisis in Laois is not being tackled says a Port councillor, who says people are being forced to take accommodation far away or to share with strangers to avoid being homeless.

“I was contacted by a man recently who was in emergency accommodation in Laois, forced to share a bedroom with three strangers, and by a woman who is in a hostel in Mullingar with her 4 year old son because her home is being repossessed,” he said.

People are forced to move to other counties he said.

“In 2016, 206 people and families presented themselves as homeless to LCC and so far this year another 60 people have presented as homeless. The Housing Dept is putting many of them into hotels, B&Bs and hostels as far away as Longford and Mullingar,” he said.

He criticised Laois County Council for not providing enough housing in Portarlington.

“The housing situation is the most critical one facing the Council, yet there were only two houses purchased last year by it in Portarlington and only seven allocations, and just three so far this year. We are only tinkering with the problem,” the Sinn Féin councillor said.

He said that there are “well over 100 people” waiting who want to live in Portarlington.

“The majority will remain on it for years and years to come. Meanwhile the Housing Dept receives between 10 and 20 new applications for social housing every week,” he said.

His motion, at the May meeting of the Graiguecullen Portarlington Municipal District, asked what land banks the council owns in Port.

The answer from Ian McCormack, senior officer for housing, was that the council owns two banks of land, at Ballymorris and Bracklone.

A design team is being appointed to build houses in Ballymorris, to be complete in summer 2019. The council is to review its position on its Bracklone lands in the coming months.

“We do not have plans to acquire additional lands at this point, but other housing options are being considered on alternative sites in Portarlington. Eight apartments in Bracklone street will be made available by a voluntary housing body in June,” was Mr McCormack’s reply.

Cllr Mullins asked why the Ballymorris houses were not designed before now.

“What’s the reason for the holdup in preparing plans and putting them out to tender? A lot of time has been lost and this could have been done in a few months so somebody is dragging their feet and it doesn’t reflect well on LCC,” he said.

Cllr Tom Mulhall seconded his motion, while noting that two private estate are to be built at Ballymorris.