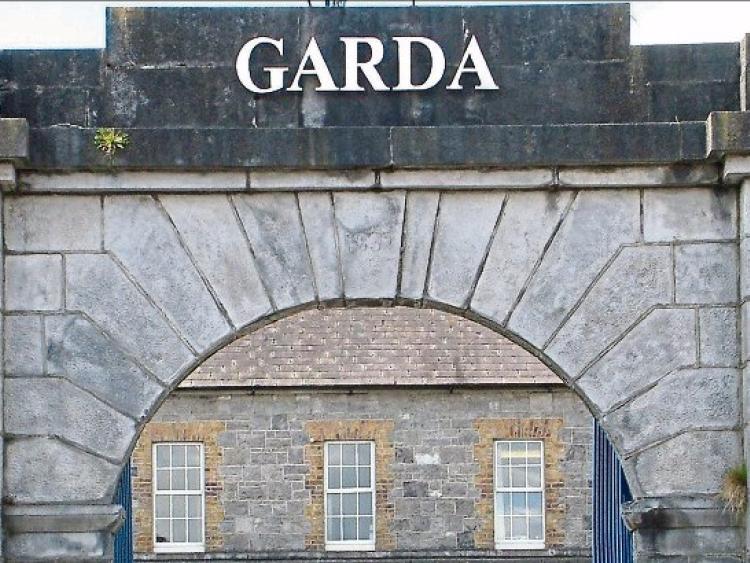 Gardaí are appealing for information after a house was robbed in Rathdowney yesterday.

The house at Rossdarragh, Rathdowney, was broken into some time between 10.30am and 6pm on Monday, May 22.

A garda spokesperson has told the Leinster Express that the bedrooms of the house were ransacked, but it is not known what, if anything, was taken.

No one was home at the time and there were no signs of forced entry to the premises.

Anyone who can assist the gardaí with their investigation should call Portlaoise Garda Station on 05786 74100.