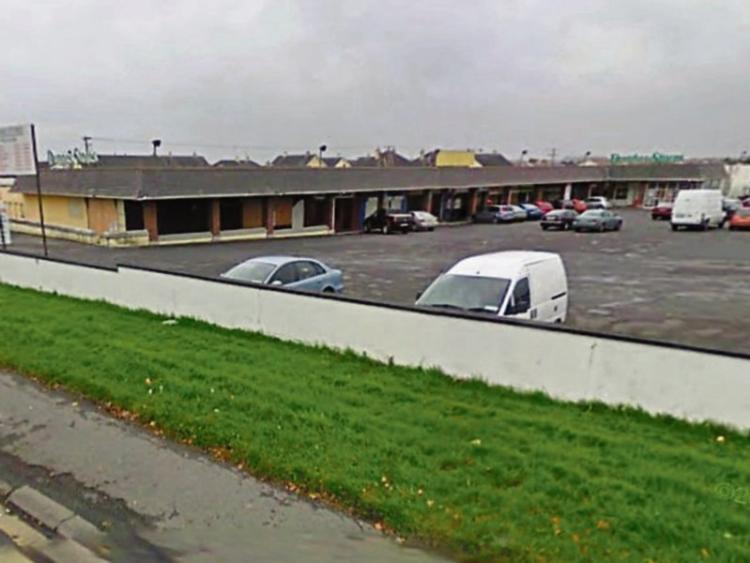 Dunnes Stores at the Green Road, Portlaoise, which is to be expanded under new plans.

A petition has been submitted to Laois County Hall signed by around 100 local residents calling for a roundabout to be built at the entrance to Newpark in Portlaoise, as part of the proposed expansion of Dunnes Stores.

The Dunnes Stores group has made a planning application to Laois County Council to construct an 800 sqm extension and modification to Dunnes Stores Licensed Supermarket at the Green Road in Portlaoise, to provide a new supermarket layout.

A decision on the planning application is due this week, but Ms Elaine Meehan, representing the Newpark Residents Association, has made a submission to the council saying that it is increasingly difficult for residents to safely exit the estate onto the Mountmellick Road.

“Other drivers show no consideration for the yellow boxes on the road, they block the entrance when the pedestrian lights are red and with the planned expansion of Dunnes Stores, it is going to create more traffic on that section of road and, therefore, make it impossible for us to exit the estate,” she said.

She said that a roundabout at the intersection of Newpark would slow down traffic heading into and out of town, as the current speeds reached on that part of the road are treacherous.

Ms Meehan said that over the years, there have been numerous road traffic collisions between traffic at Green Mill Lane, Newpark and the entrance to Dunnes Stores.

A further submission was made by Cllr Catherine Fitzgerald, Cherrygarth, Portlaoise, who made representations on behalf of the residents of Newpark, Craydon Court and Green Mill Lane.

She said that traffic congestion and difficulties entering/exiting off the N80 at this location is a historical issue and is continuously being raised as requiring urgent attention. There are also high numbers of road traffic accidents recorded at this location.

She requested the council to liaise with TII to provide a roundabout at this location.

A decision is due from the council by May 28.