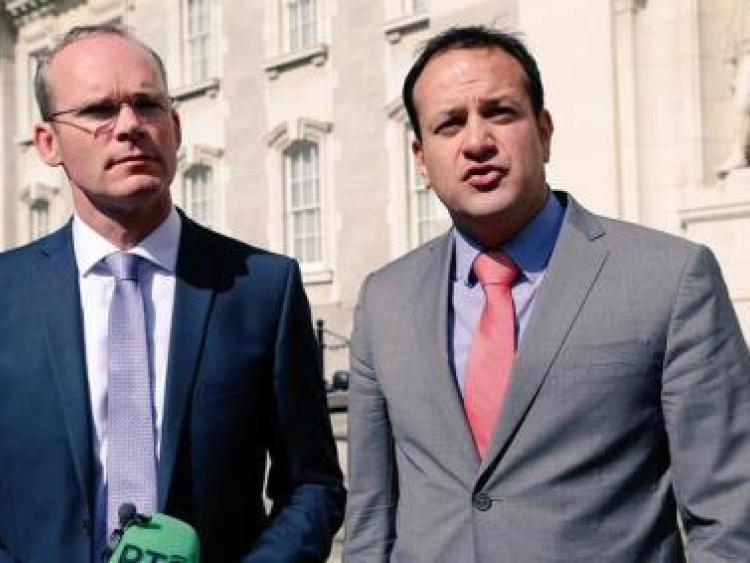 Fine Gael's Laois county councillors are evenly split on the choice of Leo Varadkar or Simon Coveney for leadership.

Minister Coveney would be expected to do wellin the largely rural constituency but councillors are split with three going for Varadkar.

While he has not made up his mind, he believes the Dublin factor is important.

"Traditionally, a Taoiseach based in the captial carries weight as regards swaying a seat, and that is going to be a factor,” said the Portlaoise-based politician.

Cllr Aird said he would want to hear the views of both on Portlaoise hospital.

Cllr Mary Sweeney said she decided to back Mr Varadkar months ago.

“I have long considered him to be an exciting prospect as a Minister.

“He is a very capable, direct person. What he says he does as far as he can within the resources he has available.

“He is a good performer and should have a unifying effect on the party. I think it is time for a fresh approach,” she said.

“I think it is important to have a leader in Dublin and I think he would appeal to the younger voter. I think he would be good on Europe and Brexit. He is enthusiastic and modern. Simon would be a good leader on a rural basis but I think nationally Leo would be well capable,” he said.

Cllr Tom Mulhall, Cathaorleach of Laois CountyCouncil, is backing Simon Coveney. He praised his work as Minister for Agriculture and now as housing minister.

“He would be a quite capable of leading the party and the other man Leo Varadkar would as well, but I would be sticking my neck out and saying I would be supporting him,” said the Emo man.

Cllr John Moran was also opting for the Cork TD.

“I think Simon is steadier. He is more careful. Sometimes Leo says things without thinking them out. When you are a Taoiseach or leader of a party you can't say one wrong word, or things can go all over the place,”he said.

“He (Leo) would have to make sure that when he says something he knows what he is saying. Some things he says might be dead right but you can't say everything that is right. (Donald) Trump is the proof of that. He says what he thinks but you can't always say what you think,” he said.

Cllr Dave Goodwin was also going with the Cork man.

“He probably has more affinity with the country than the other gentleman. He is more experienced in the farming community and is a former MEP and would do a good job,” he said.

The Laois TD went against Mr Kenny in an unsuccessful heave in 2010.

“We're in a new era of politics. I expect Leo Varadkar to take a strong line against the populist left, independents and Sinn Féin who continue to propose simple solutions to complex problems. They play on fears and offer cheque book solutions with no regard for financial responsiblity,” told the Leinster Express.

Minister Flanagan has not made the retention of his post on cabinet as a condition of his support.