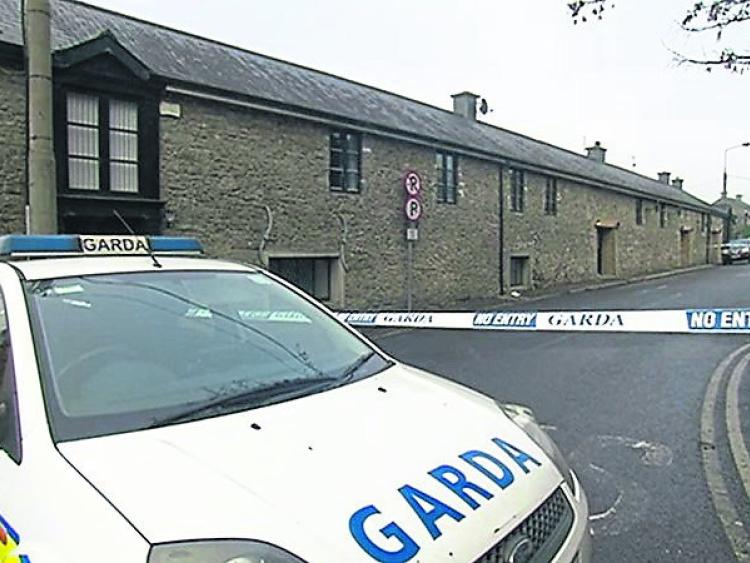 The Malthouse in Roscrea where Mr Mr Pukas's body was doscovered

Man was found dead in Tipperary town in November 2016

A 46-year-old Latvian woman who lived in Mountrath has been charged with murdering a Lithuanian man in Roscrea last November.

Inga Ozolina, who gave an address at 4 Old Church Court, Mountrath, is charged with murdering Audrius Pukas, aged 40, at The Malthouse, Roscrea, on November 20, 2016.

Det Garda Stuart Beattie told Judge Elizabeth MacGrath that he went to Ms Ozolina's home in Mountrath at 8.35am on May 25 and brought her to Nenagh Garda station where she was charged at 11.30am.

Garda Beattie said Ms Ozolina was charged in the presence of an interpreter and cautioned. She made no reply to the charge. Ms Ozolina did not speak in court.

Ms Ozolina was remanded in custody to Limerick Prison to appear before Nenagh Court on June 1. Her solicitor, John Shanley, was granted leave to apply to the High Court for bail.

At an earlier district court hearing, it was stated that Ms Ozolina had been living in Ireland for the past 11 years and had two daughters, one back in Latvia and the other in Germany.