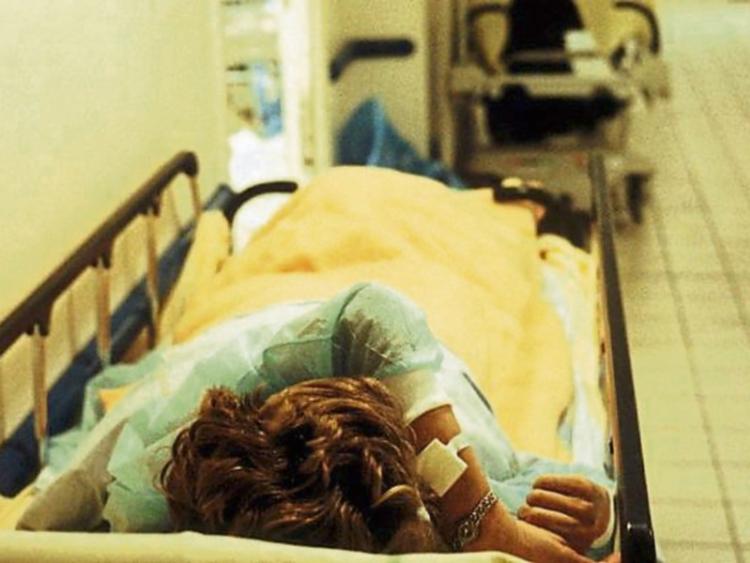 PIf Leo Varadkar is elected the new leader of Fine Gael and subequently Taoiseach he will, like Brian Cowen, be the second TD who served as Minister for Health to have succeeded to the highest office in recent times.

Varadkar's tenure in Health was, like Cowen's, fairly unremarkable.

Indeed, the abiding memory of Cowen's time in the brief was his description of it as Angola.

As is the case with the office of Taoiseach, both men came to the role with much expectation, based on the perception of their capabilities and talents.

Yet, like all their predecessors and successors in the role, both failed to make any serious dent in reforming the health system.

The situtation last week in the A & E of the Midlands Regional Hospital in Portlaoise signals this failure.

It was, by all accounts, a chaotic night in A & E.

A walk down the corridors of A & E on Thursday evening saw many patients waiting on trollies or occupying chairs, with a hospital staff doing their level best to attend to everyone and doing this amidst what must be tremendous pressure.

And certainly no one was complaining about the treatment and reception they received.

Many appeared quite ill,and the age groups ranged from the young to the very old.

In any event it was all a far cry from the prognostications from the plinth of Leinster House concerning new eras and new beginnings.

And this is also an A & E Department whose very future is in doubt, with the proverbial sword of Damocles hanging over its head.

Should it be closed, and how this could happen or be justified is very difficult to fathom, many of the admissions would be facing long road trips to the likes of Tallaght for treatment.

It beggars belief, but the prospect of this unit being closed remains very real.

The political will to tackle the crisis in the health system has been singularly lacking to date.

What strategy we are presented with is flawed, certainly in the case of Portlaoise it is.

The putative leader of Fine Gael knows the issues involved and has been on the ground in Portlaoise.