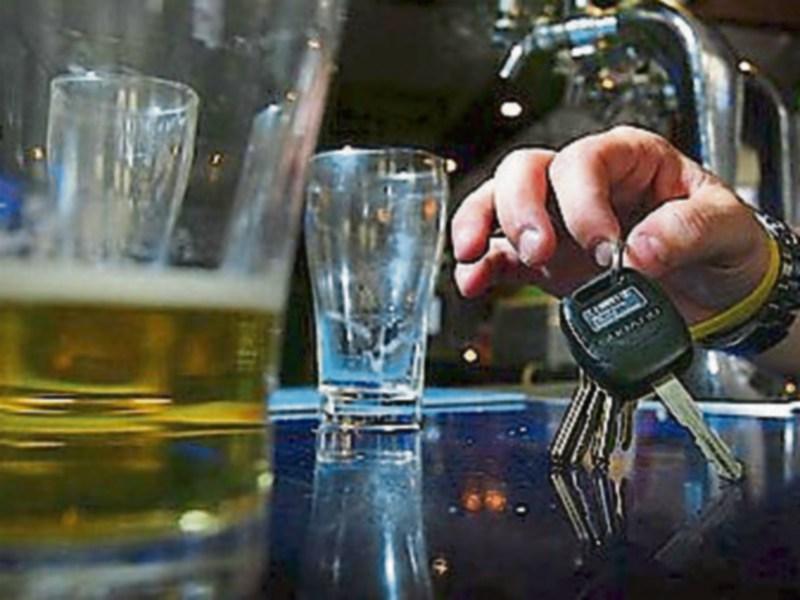 A 72-year-old Portlaoise man who put people’s lives at risk with his third drink driving offence has been sentenced to three months in jail.

Judge Catherine Staines said she had to protect lives, when she sentenced Michael Johnson (72), 24 Colliers View, Portlaoise, at yesterday’s (Thursday, May 25) district court.

Inspector Eamon Curley gave evidence that on March 25, at Stradbally, the accused’s vehicle approached a garda checkpoint and crossed the white line on the road. There was a strong smell of alcohol from him and his speech was slurred, so he was brought to the garda station where he refused to provide a specimen.

The prosecuting officer, Garda Amy Duffy, told the court that the accused was extremely intoxicated and needed assistance in walking.

The accused had two previous convictions for drink driving and was disqualified at the time of the most recent offence.

Defence, Ms Josephine Fitzpatrick said that her client had heard on the radio that a number of wrongful motoring convictions were to be struck out, so he assumed that he was okay to drive.

Unfortunately, he then drank and drove his car.

In relation to refusing to give a sample, Ms Fitzpatrick said that at the garda station he opted to provide a urine sample, but whoever had used the toilet before him had not been very hygienic and he would not give the sample.

She said that the accused was on medication, side effects of which included possible non-compliance.

Judge Catherine Staines noted this was the accused’s third conviction for drink driving and he had actually been disqualified when he made the decision not only to drive, but to drink and drive.

The judge said he was putting people’s lives at risk.

“I have to protect people’s lives,” she said.

Judge Staines imposed a three month sentence and disqualified the accused from driving for six years. The charges of having no licence or insurance were taken into consideration, with a two-year disqualification imposed for no insurance.