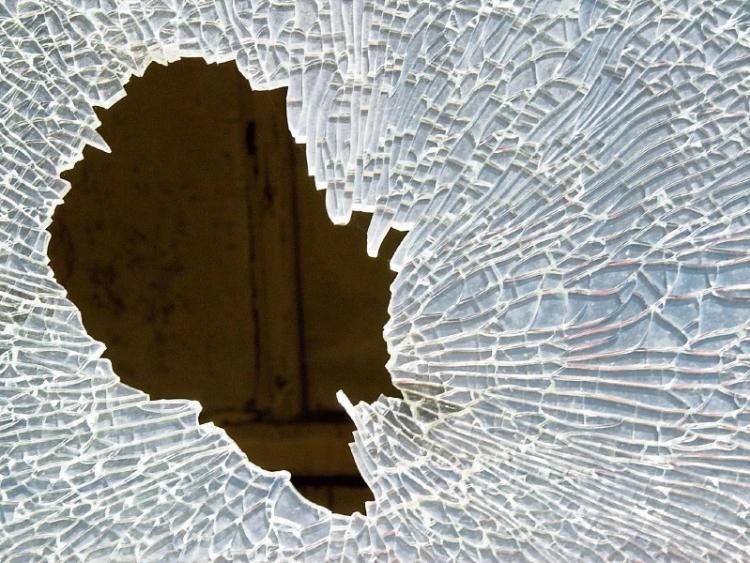 Gardaí are appealing for information following a number of unrelated incidents in which the windows of homes and businesses were smashed.

The window of a house in Kellyville was smashed at around 4.15am on the morning of Sunday, May 28. Fortunately, whoever caused the damage did not gain entry to the house.

In a separate matter, a side window was smashed at the Darling Buds Montessori at Maryborough Village, Portlaoise, between 3.30am and 6.30am on the morning of Saturday, May 27.

Again, no entry was gained to the building.

And the gardaí are appealing for information after a family home in Portlaoise was attacked over a weekend and the windows broken.

Three windows of the house at Harpur’s Lane, Portlaoise, were smashed at 9.30pm on Sunday, May 21. The occupants of the house were present at the time, but fortunately no one was injured.

The gardaí are treating the incident as a malicious attack and are asking for any witnesses, or anyone who can assist with their investigation, to contact them on 05786 74100.