Children caged in their homes in Portlaoise 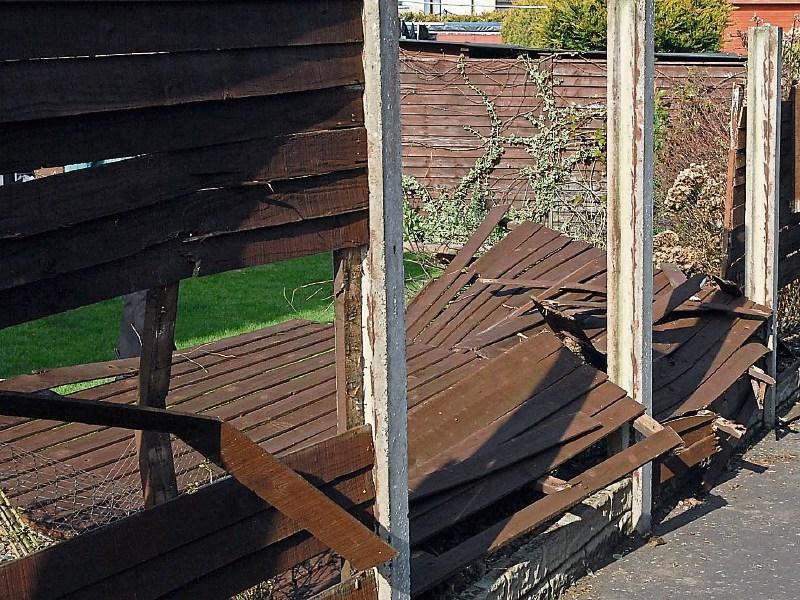 Children with special needs living in council houses are being caged in their own homes by the lack of proper fencing around their property.

At the recent meeting of the Portlaoise Municipal District in Laois County Hall, Cllr Fennelly proposed a notice of motion calling on Laois County Council to replace the boundary fences on all council housing stock.

“This assessment will be completed in the next number of weeks and following completion of this assessment, it is intended to go to contract with these refurbishment works,” said Mr McCormack.

Cllr Fennelly said he was very disappointed with that response.

He said he knew of three or four people with children with disabilities and their fences had been down for a number of months.

“Children are being caged in their own houses,” he said, adding that every time a new report comes into the council about a house with fencing issues it merely gets added onto the list, with 38 cases currently on the list.

“This is no way to run a section, it should be coming out of our housing repairs budget,” said Cllr Fennelly.

He said that the cost of repairing the 38 properties would assessed and then word would come back that there was no budget to do the work.

He stated that each house should be done once it is reported.

Supporting the motion, Cllr Caroline Dwane Stanley said she knew of two elderly people with fencing problems, with one person waiting two years since a storm blew the fence down.

Another elderly lady has been living with two sections of her fence lying on the ground since she moved into the house, said Cllr Dwane Stanley.

“It’s a joke, it really needs to be sorted out,” she said.