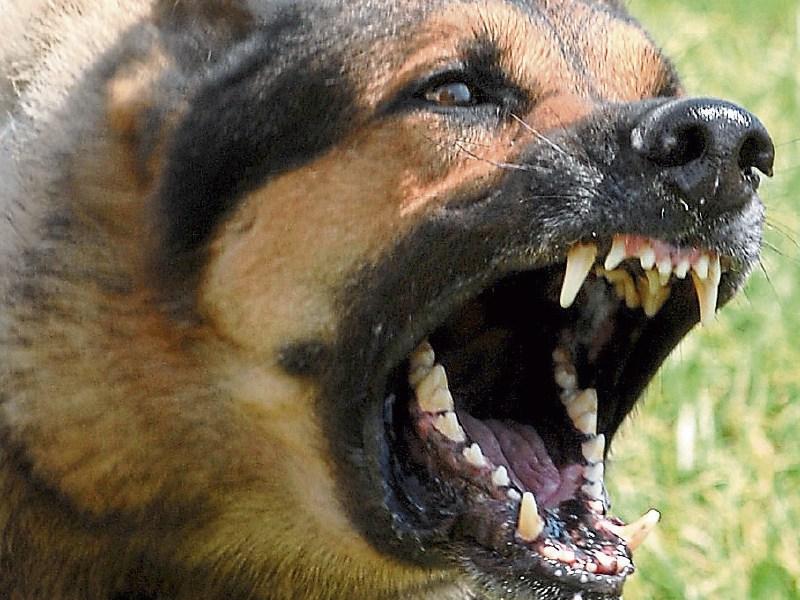 Dog muck may be a problem, but it’s nothing compared to the damage a dangerous dog can do if not kept under proper restraint.

So said Cllr Noel Tuohy, at the recent meeting of the Portlaoise Municipal District. Cllr Tuohy raised a notice of motion calling on the council to ensure the proper enforcement under the Control of Dogs Act, particularly as it applies to the muzzling and restraint of particular breeds in the interests of public safety, especially for children.

He told the meeting that he had recently seen a Pit Bull dog with no lead and no muzzle, with the dog’s owner following some 50 yards behind.

He reminded everyone that the legislation requires such dogs to be kept on a strong lead by a person over 16.

“Dog fouling is a terrible problem, but compared to the terrible damage they can do dog fouling isn’t that big a deal,” he said.

He said he had seen a little 12-year-old girl holding onto a dog and remarked that he didn’t know how she had managed to hold onto the animal.

She said The Laois Dog Warden deals with all dog related complaints, incidents, stray dogs etc. Other duties include carrying out daily checks on dog licences and daily patrols including enforcement in relation to restricted breeds. Restricted breeds leaflets are distributed to all owners of restricted breeds.